Ejen Ali The Movie To Take On Indonesia In 2020! 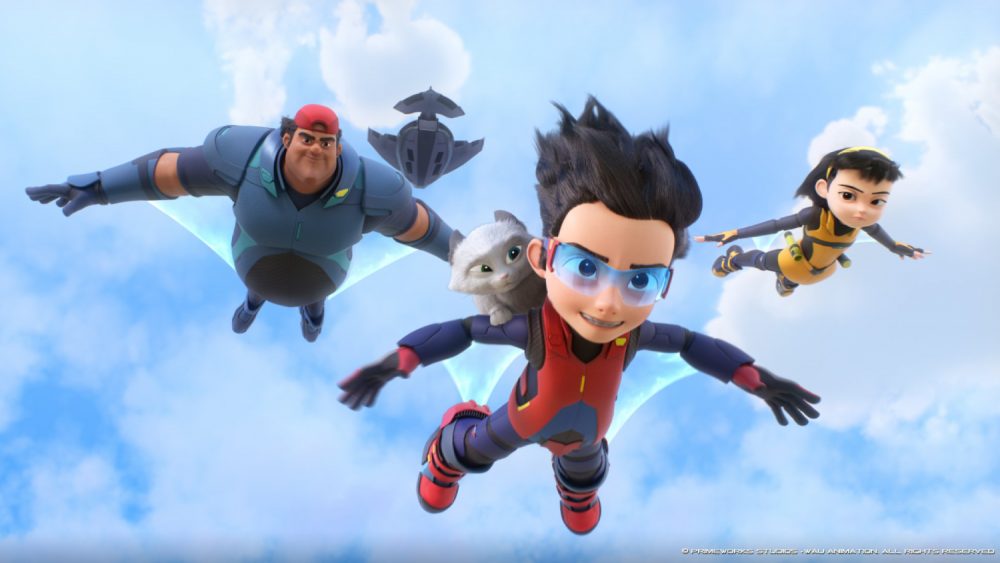 Following the success of Malaysia’s third feature film of the year in Malaysia, Singapore and Brunei, the collaborative production of Primeworks Studios and Wau Animation is now spreading its wings to Indonesian fans!

Winning over 2 million fans tuning in weekly on TV3, over 1,67 million loyal subscribers on YouTube, Ejen Ali is proudly one of Asia’s fastest growing animation brands!

Not only that, the series itself has been broadcast internationally over 50 countries—including regional networks Disney Asia, Nickelodeon India, AlMajeed TV in the Middle East as well as MNCTV of North Africa.

▲ Ejen Ali The Movie Press Conference during the Press Screening in Jakarta.

And on the 26th of December 2019, the Gala Premiere of the film had gathered over 650 fans across Indonesia tuning in Ejen Ali The Movie for the first time in ‘The Land of Many Lands’.

“It is a great way to kick start the new year. We hope the rave reviews from our home country will be replicated here.”

▲ The Press Conference for Ejen Ali The Movie in Jakarta.

Specially for Indonesian fans, a series of Mall Meet & Greet will be held in few destinations across the country. Fans will have the chance to meet the character mascots in person and win exclusive movie merchandises!

Below are the details: ▲ Read more here: This Local Animated Film Sequel Might Just Be Coming True After Gaining So Much Attention

No Lah, Spongebob Squarepants is NOT Ending Anytime Soon

There are rumours saying that the iconic cartoon series Spongebob Squarepants will come to a complete halt. Of course, that is all just a lie, lah.

These Epic Mistakes on Pujaan Hati Kanda Will Make You Facepalm

How could anyone make such silly mistakes in filming?