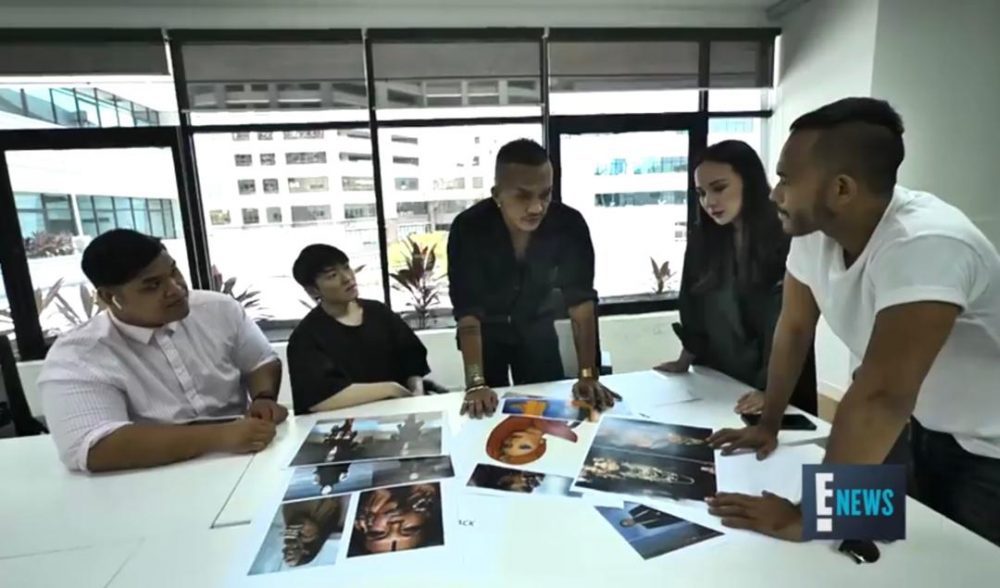 Last March, the Queen of Rock Malaysia recently went on stage for her Unplugged Concert at Istana Budaya for three days in a row.

The concert was a success and many of her fans praised her for her melodious singing.

Aside from her amazing vocals, her fashion sense and wardrobe styling in every segment of her concert also had the audience praising her looks. According to Ella, not only did the concert deliver different genres, the wardrobe and fashion throughout is also amongst the most important aspect that was taken into account.

The man behind Ella Unplugged’s glamorous wardrobe is stylist, Jiman Casablancas. His inspirations for the outfits came from the concert elements itself.

Since this is the first time that the Queen of Rock was performing some traditional songs, Jiman wanted the beloved singer to be styled with an exclusive twist.

“The fashion-style was inspired by the concept of the concert itself. There are three segments of the concert and this is the first time that Ella will be performing a traditional segment.

“I want her to be extraordinarily traditional, so, expect to see some punk-traditional thing happening.”

Fashion designer, Kit Woo, wanted to style Ella in something that is more rebellious with hints of rock n roll.

“What’s interesting about the collection is menswear. It creates volume when Ella is pulling off a menswear jacket. It’s a long jacket and it really suits Ella’s style.”

According to Syomiriwa Gupta, the original plan was to only have one gown for one of the segments, but after seeing his latest classic designs that he launched, Ella’s team decided to have five to six pieces of gowns which will be showcased and worn by Ella in all three segments.

Meanwhile, fashion designer Ezzati Amira created an outfit that can be styled up to three to four ways! This creation is very meticulous and serves rocking looks.

It is certain that Ella’s singing is on point, but her wardrobe too is spectacular throughout her whole concert.

Don’t forget to catch E! News episodes every Monday and Thursday only at TV3’s YouTube Channel for more fashion and beauty updates!

There are cash prizes and special VIP tickets up for grabs!

Craving for Henry Golding? Here’s More of Him!

He’ll be in Crazy Rich Asians but before it premiers, here’s more of him for all you fans out there.