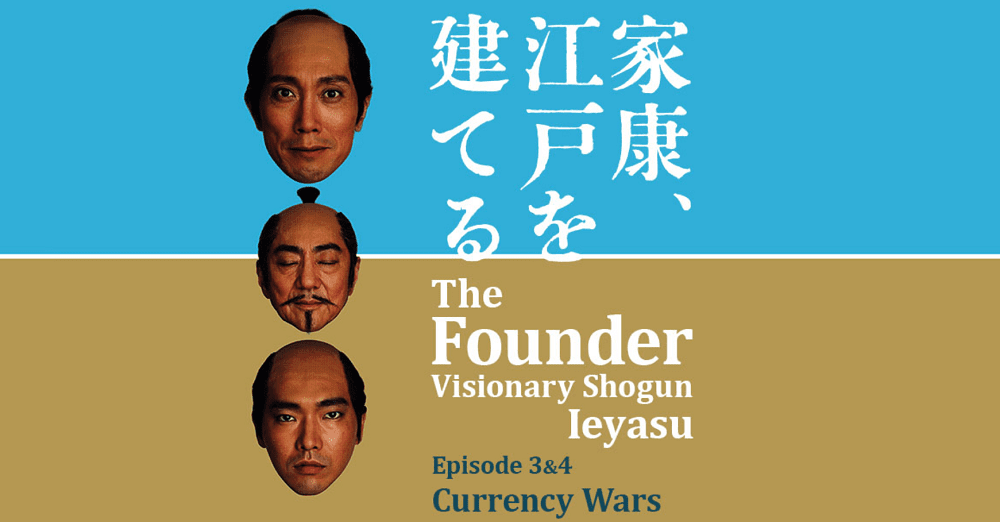 As Tokyo, the capital city of Japan awaits the 2020 Olympic Games, the drama takes us in time to when Tokyo was in the middle of the wilderness, around 400 years ago.

Tokugawa Ieyasu is a dreamer who paved the way for a sleepy hamlet in the back country called Edo to become the “Metropolis Edo” and the zealous men who bet their lives on the shogun’s dream!

This is the first dramatisation of the work written by the Naoki Prize-winning novelist Yoshinobu Kadoi. The drama dynamically recreates the “building of Edo” by Ieyasu and the nameless men.

The drama focuses on one issue for back to back episodes. The title for episodes 1 & 2 was Water For All, and another cast of actors appeared in those episodes.

The drama is set to bring back the old school feels and to enjoy the settings of Tokyo’s traditional lifestyle. Many more exciting episodes are coming as we follow Tokugawa Ieyasu on his journey!

Let’s stay tuned on these episodes on tonton and don’t miss out on the adventure!

Do You Remember What Happened in Episode 1 & 2 of I, Remember?

Here’s an recap of what happened in the two episodes.

Is the change for the better or for the worse?

Oh no! Who’s gonna eat a tonne of food while we watch anymore?

One of the greatest action heroes of all time is back after 11 years.