“I Had To Watch Documentaries To Understand Yun Ling’s Character”, Lee Sinje Couldn’t Imagine Such Pain 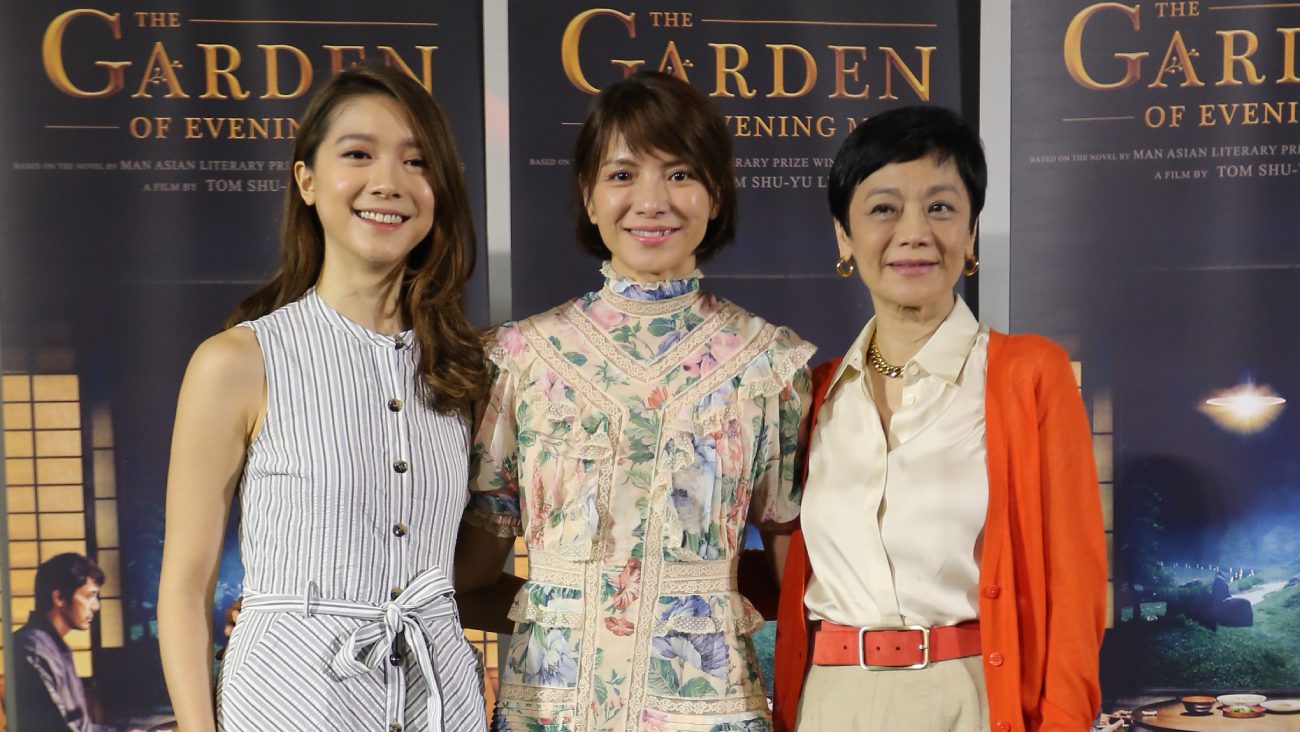 A film of the same name adapted from the critically acclaimed novel—The Garden Of Evening Mists—a masterpiece of Tan Twan Eng, will be hitting Malaysia’s big screens starting on the January 16th 2020 under the direction of Tom Shu-Yu Lin.

On the media screening that was held on the 9th of January, the excellent cast of actresses had graced their presence to meet the medias on a press conference held on the same day. Tun Twan Eng whom just watched the entire movie for the first time on the big screen was impressed by the director’s creativity in condensing the whole novel into a two-hour movie. With so many elements from the book that had been picturized and portrayed so beautifully on screen, Tun Twan Eng was moved the most by how Tom was able to encapsulate everything in just one art philosophy, which is “borrowed scenery”. Lee Sinje whom revealed to have bore a great honour for the opportunity to play as Yun Ling—the main character—spent a month finishing the novel before accepting the script. Playing as Yun Ling, she personally felt that the character is very different to her true self. However, friends and surrounding people pointed out the opposite, saying Yun Lin is almost like a mirror to Lee Sinje.

“Maybe the reason why they felt that is that they see both of us have this toughness in surviving as well as the dedication the character shows when it comes to love”. Sylvia Chang who plays Yun Ling in the 80’s said that if she was given the same opportunity back when she was 30 years younger, she would definitely play Lee Sinje’s part. She believed so because according to her, “language is never a barrier when it comes to movies, just good movies that differentiate.” Playing Yun Hong—Yun Lin’s younger sister—Serene Lim told the media that it was a new experience. Having no clue what “comfort women” are, she had to watch many documentaries before fully understood what tragedy the victims had to go through back in the days. She however was honoured to play such idiosyncratic role, being this was only her second time to act for a film.

Watch the trailer to the movie here:

There are so many activities and events to look forward to this year!

Disney Has Finally Found Its Prince Eric And It’s Definitely Not Harry Styles!

Catch the 2019 Golden Globe Awards on E! Live From the Red Carpet

You don’t wanna miss a thing.