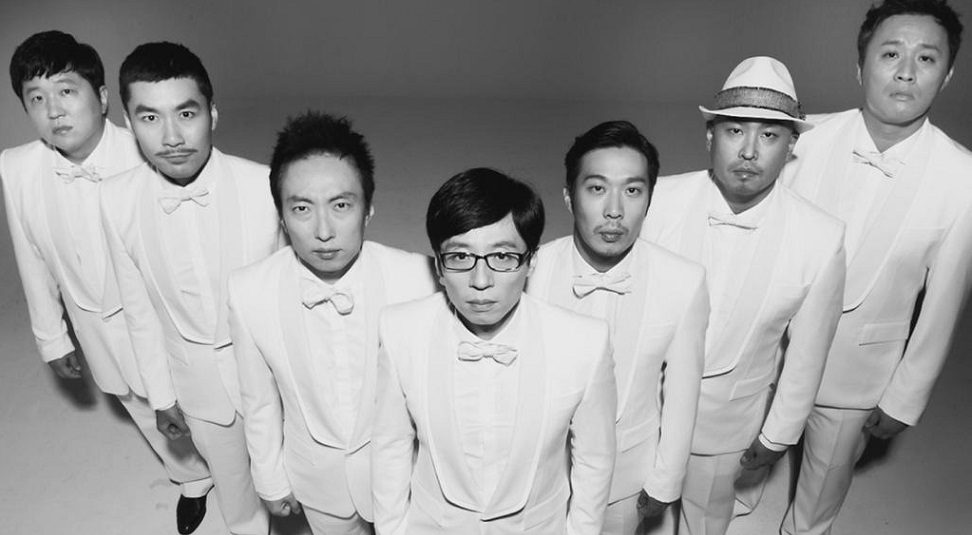 Here comes the end of one of the best variety shows in Korea. :`(

Infinite Challenge has been many people’s favourite show since its inception on April 23rd, 2005. The unscripted, challenge-based TV show has garnered many followers thanks how real everything is.

Unfortunately, the show will end in April 2018, according to Koreaboo. Filming will also be ending on the 31st of March and episodes filmed this month will show up until April only.

Prior to this, the plan was to continue with a second season of Infinite Challenge when producer and creator, Kim Tae Ho, left the show.

MBC mentioned that there will be a second season but with a brand new set of members and producer.

South Korean fans were so upset by this news that they even made a petition begging the government to stop it! These passionate fans created a Blue House petition and they slapped slogans like “I oppose the end of Infinite Challenge” and “I reject Infinite Challenge season 2”.

However, when it was highlighted that the cast will be completely changed, netizens decided that it was better for it to end because the main point was to have the same cast remain.

Season two has been cancelled.

Luckily, there will be a follow-up program being prepared by producer Choi Haen Ho but it does not include any of the members of Infinite Challenge.

It has also been emphasised that this follow-up program is not in any way the second season. It will air in April.

There are so many prizes to be won!

Did Mira Filzah learn a brand new magic trick? People are getting caught up over her amazing hosting skills on Nona.

The two were super cute when they coupled up before.