10 Male Hollywood Celebrities Who are Shorter than 170cm 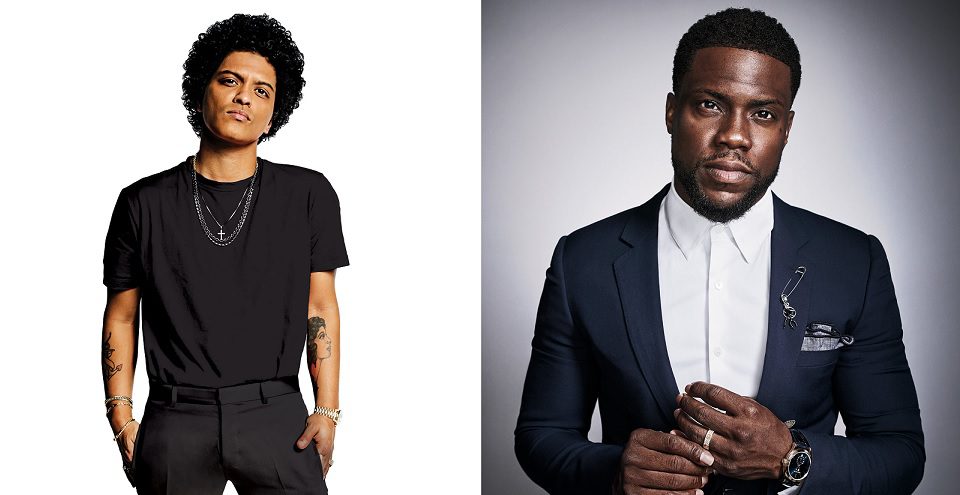 We always look at them on screens and think that they’re taller but these 10 male celebrities are actually shorter than 170cm.

The average Malaysian male height is 164.7cm but you’ll be surprised to learn that some of the guys on this list are even shorter than that!

Check out these 10 Hollywood celebs who are shorter than you might have thought:

This legendary rapper started his career in 1996 when he joined the Hot Boys at only age 15. He continued to climb up the ranks up until the household name that he is today.

We typically watch him in music videos and we do notice that he is shorter than many other people, but we never would have guessed that he was actually shorter than 170cm though.

It might not be too surprising for most people to learn that Elijah is pretty short because he did play a hobbit in the Lord of the Rings franchise after all.

An actor, writer, producer, director, and comedian, if you don’t know his name, you’d at least recognise Aziz’ face. He has won two Emmy awards and even the Golden Globe for best actor!

With over 30 years of experience in the industry, Jack Black is another famous actor on the list. He’s played loads of roles but we probably never noticed that he wasn’t super tall. Who would have known that he’s actually shorter than 170cm though.

You would be most familiar with Frankie as Malcolm from the family sitcom Malcolm in the Middle. Unfortunately, due to a couple of transient ischaemic attacks, or better known as mini-strokes, Frankie doesn’t remember much of his childhood acting days.

Regardless, he is now the manager of Astro Lasso, a band based in York.

Bruno’s amazing vocals, suave dance moves and dazzling smile has definitely got most of us too distracted by the fact that he isn’t the tallest person in the crowd. But that’s probably because he stands out so perfectly from anyone else.

He was supposed to be several centimetres above Hermione Granger but ended up being of equal height as Emma Watson. Oh well.

This comedian-turned-actor may be short but he packs a great laugh in everything he says and does. Plus, he’s pretty loud too for someone that’s kinda small.

Read more: Kevin Hart Will be Making Malaysians LOL During His Tour

You may or may not know his name and face, but you’d definitely know his voice. Seth has starred in many TV shows and movies but his voice is also very much treasured in Hollywood.

The 73-year-old man is probably the oldest of them all on the list and also the shortest. But his career is the complete opposite though.

Danny debuted in 1970 in Broadway and has worked his way up to many different roles throughout the years. Many would definitely remember him as The Penguin in Batman Returns.

You should also know that he directed Fight Club.

Obviously from this list alone, we can tell that height doesn’t amount to one’s talent. All these men are amazing at what they do and they prove that someone doesn’t need to be tall to be great or even attractive.

8 REASONS WHY WE WILL ABSOLUTELY MISS JONGHYUN

Kim Jonghyun of SHINee passed away on December 18, 2017 after apparent suicide. We will miss him terribly.