16 Korean Idols Who are Making a Comeback in April 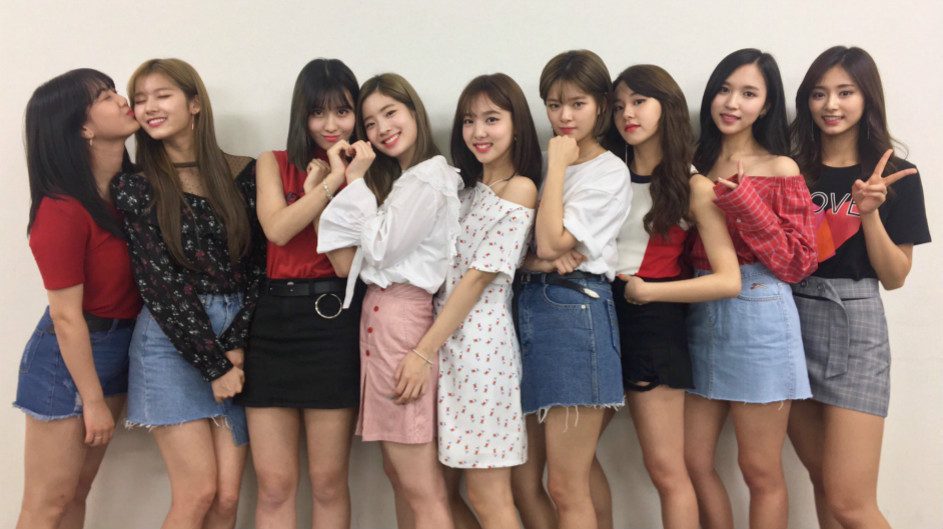 It’s spring time and that means countless comebacks once again. It is unclear as to why agencies always choose the month of April for their idols’ return to stage but it has become an annual event.

Of course, now that we have so many famous K-groups, it is hard to keep up with all the returning acts.

So, here’s a full list of all the idols who are making a comeback in April, 2018!

EXID released a few of teaser pictures on March 15th and they had all the fans hyped up!

The teaser pictures features a Microsoft Windows 98 style error message stating: “Connecting F: to EXID_COMEBACK-20180402 Are you sure you want to continue?”

Pentagon has released their teaser image and track list for their sixth mini album “Positive”!

According to Soompi, their mini album will include six tracks in total and apparently the members took part in the composition and lyrics writing.

Oh My Girl plans on a spring comeback and their company, WM Entertainment, confirmed on the date recently.

This upcoming release will be the group’s first after their success with Secret Garden in January.

YG Entertainment has confirmed that Winner will be making their official comeback on 4th April. Their last Korean release was almost seven months ago with Our Twenty For, so fans will be very keen to see what comes next!

UNB is the boys unit from idol rebooting program, ‘The Unit’ where the winners will get a chance to re-debut in the music programs! UNB will be debuting on April 7th as they had released all their teaser images and fans are all excited!

Twice has confirmed their comeback on 9th April with their 5th mini album What is Love. The title song was composed by JYP himself too!

The project duo’s comeback this time will be with their 1st mini album, ‘Dyed with Dreams’, and had released many comeback pictures to tease the fans!

EXO-CBX’s official agency, SM Entertainment, confirmed that the trio is making a comeback with a new mini album on April 10th.

This will be their first Korean comeback since Hey Mama! in October 2016.

CJ E&M made an official statement that Eric Nam will comeback on April 11th.

This is his first mini album after a 2-year hiatus following his Good For You promotions back in March 2016.

Super Junior will be making their comeback on April 12th. They recently released their official teaser image looking like Latin lords and their title song is called Lo Siento.

Fans are all excited as this is the first time Super Junior tried out Latin concept!

There are plenty big stars having their comeback on the coming month. To all fans whom your favourite idols are coming back soon, be sure to save as much money as you can so that you can purchase their original albums!

Get your tickets now before they are sold out.

Star Wars Geeks Can Turn into Stormtroopers in The Void

It’ll be a fun time!