4 New Celebrities Will Be Added into Running Man 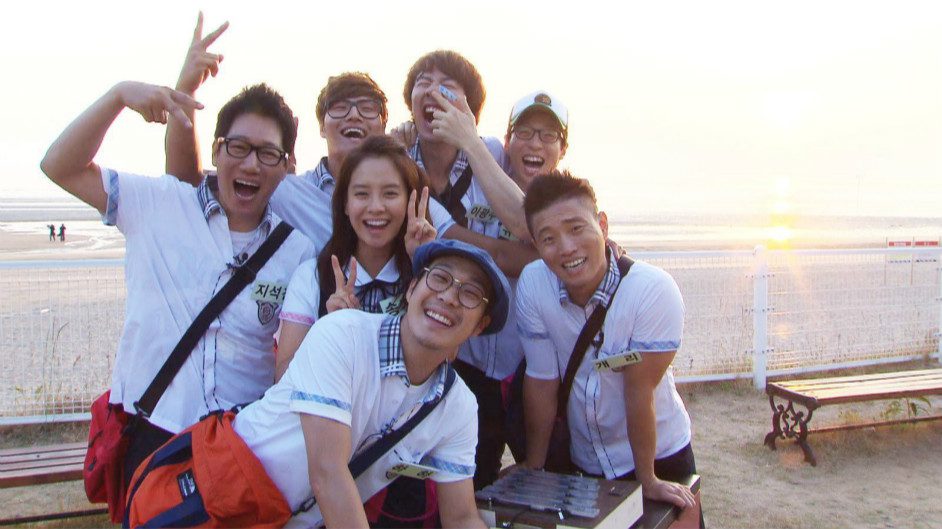 Running Man fans, rejoice! The show will be adding new members into the team!

South Korea’s most loving variety show, SBS’s Running Man confirmed that there will be 2 more new members added into the team for the Running Man‘s special 4-week long project.

According to Koreaboo, few days ago, there was an announcement that actress Lee Da Hee and trot singer Hong Jin Young would take part in a special month special.

There is another announcement today that another 2 new celebrities will be joining the special project. They are actor Lee Sang Yeob and actress Kang Han Na!

According to sources, the filming of the special project of Running Man will start on March 12th, but there is no updates on when the episodes will be aired yet.

All these 4 special guests have appeared on previous Running Man episodes and they were hilariously funny to watch, especially Jin Young who mercilessly teased Kim Jong Kook.

She definitely has the guts to tease the scary Tiger.

Besides, Han Na may be a pretty and soft girl but when it comes to competitions and carrying out missions, she is not weak at all! She showed off her ultra-competitive side when she became a guest on episode 380.

As for Da Hee, viewers were completely amazed when she showcased her awesome chemistry and hilarious interactions with Lee Kwang Soo.

During the recent episode of Running Man, Sang Yeob played a trick with HaHa’s pedometer during the Random Tour Race episode.

All in all, these four guests were so amazing that everyone truly enjoyed watching them.

Seems like this new Running Man special project will filled with fun and hilarious moments as these 4 new guests will bring their own humour to the show. Let us look forward to this special project!