K-POP is now a global phenomena as not only girls go crazy over it, but boys too – groups like EXO, BTS, Twice, GFriend and many more. But how will K-POP become successful like today, if it weren’t for these legendary boys.

They are the past boy groups of K-POP, and although some of the groups have already disbanded, they were super famous and are credited for spreading the K-Wave.

So, lets get started on the list of top 8 past boy bands that you cannot miss out!

They made their debut under SM Entertainment in the year 1998 and after their contract ended five years later, SM decided not to re-new their contract.

Due to their close brotherhood, they decided to open their own company with Eric and Min Woo as the CEOs. Shinhwa still holds the record of longest running Korean idol group in existence as they were together from debut until now!

Besides, Shinhwa is also funny AF as they do not care about their ‘perfect’ image and are willing to do anything for the sake of entertainment. Just look at this gif, OMG! They are just adorable!

Image via A Splash of Inspiration – WordPress.com

After their first physical single ‘Hug’ peaked at number four on the MIAK monthly music chart, they had gained popularity not only nationwide but worldwide too!

They claimed their spot in the Korean music industry for their best-selling albums “O”-Jung.Ban.Hap. (2006) and Mirotic (2008)’

In the year of 2010, three members of DBSK, Jaejoong, Yoochun, and Junsu departed from the group and wanted to leave SM Entertainment. 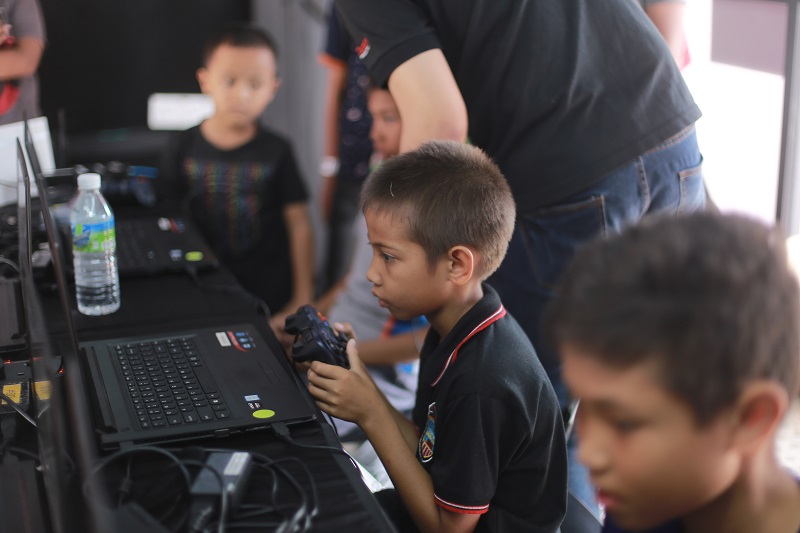 Hence, after one year of hiatus, the remaining two members made a comeback with ‘Keep Your Head Down’ and topping album charts in most major Asian markets upon release.

Despite with all the dramas and break ups, DBSK still get crowned of one of Asia’s most successful music acts of their generation. They are often referred to as “Asia’s Stars” and the “Kings of K-pop”.

But I still miss OT5 as the whole DBSK though, anyone has the same thought as me? 🙁

The five of them are known as one of the most influential acts that shaped the K-pop industry by helping spread the Korean Wave worldwide. They are also dubbed the “Kings of K-pop” by the media.

They made their debut in 2006 with the song ‘Lies’ which topped all major Korean music charts for record-breaking six consecutive weeks.

‘Lies’ also won Song of the Year at the 2007 Mnet Km Music Festival and the 2008 Seoul Music Awards.

Besides, Big Bang also has a record of 18 number-one songs that remained on top of South Korean’s biggest online music service Melon for 51 weeks. This is way, way more than any other singers’ or groups’!

They were also the first Korean artists that enter Forbes’s Celebrity 100 and the 30 under 30 list of most influential musicians in the world, for both year of 2016 and 2017. (Bang~Bang~Bang~)

Dubbed as the ‘King of Hallyu Wave‘, Super Junior debuted under SM Entertainment.

Originally, they had 12 members when they debuted, which consisted of Leeteuk, Heechul, Hangeng, Yesung, Kangin, Shindong, Sungmin, Eunhyuk, Siwon, Donghae, Ryeowook and Kibum.

Then, Kyuhyun was added to the group in 2006 as the 13th member of the group.

But, Kibum later temporarily departed from the group to pursue his acting career.

Then, in December 2009, Hankyung filed for contract termination from SM Entertainment, claiming that the provisions of his contract were unlawful, harsh, and against his rights. 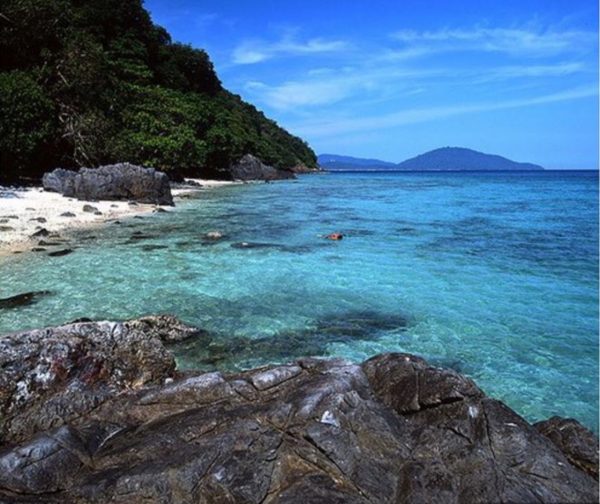 They are one of the best-selling K-pop artists for four years in a row as they have earned thirteen music awards from the Mnet Asian Music Awards, sixteen from the Golden Disc Awards, and the second singing group to win Favourite Artist Korea at the 2008 MTV Asia Awards.

In 2012, they were nominated for “Best Asian Act” in MTV Europe Music Awards and then in 2015, they won “International Artist” and “Best Fandom” in the Teen Choice Awards.

Infinite debuted in 2010 with their mini album First Invasion.

They also divide the group into two sub groups; Infinite H and Infinite F. Some of the best songs that represented Infinite are BTD where they did the infamous scorpion dance, Man In Love, Last Romeo and Nothing’s Over. 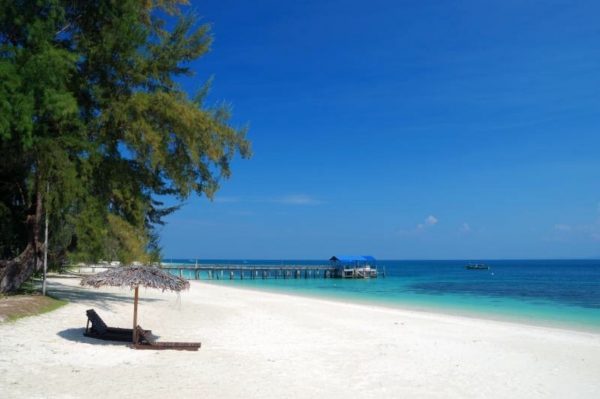 Besides, they are given the nickname ‘King of Knife Dance’ as their dance moves are very fast, accurate and in sync with each other! *Fangirling!*

And Infinite also won numerous awards too, such as the Disk Bonsang Award in 2017 for Golden Disk Awards and also Bonsang Award and Special Hallyu Wave Award for Seoul Music Awards in 2015.

They have one sub-unit, F.T. Triple (A3), which consists of Jong-hoon, Jae-jin and Min-hwan, but it has been inactive since 2012.

FT Island debuted in Korea on June 7, 2007, with the song, “Love Sick” on the music television program, M! Countdown, which also topped the K-Pop charts for eight consecutive weeks!

They won Best New Male Group in the Mnet Asian Music Awards and the Popularity and Newcomer Awards in the Golden Disk Awards in 2007.

FT Island is considered as South Korea’s first instrumental idol band. which had won many awards such as Golden Disk Awards and Seoul Music Awards, and held more than 10 different tours since debut.

They began in 2005 with the album ‘Warning’, which includes their first #1 song, ‘Never Again’. In 2008, they became the first South Korean artists to win the award for Best New Artist at the Japan Gold Disc Awards.

They have a sub unit group with the same name as the group, SS501 with members Heo Young-Saeng, Kim Kyu-jong and Kim Hyung-Jun because Kim Hyun-joong and Park Jung-Min are both busy with their own schedules. Hence, the three members made a comeback with ‘U R Man’ and promoted on their own. 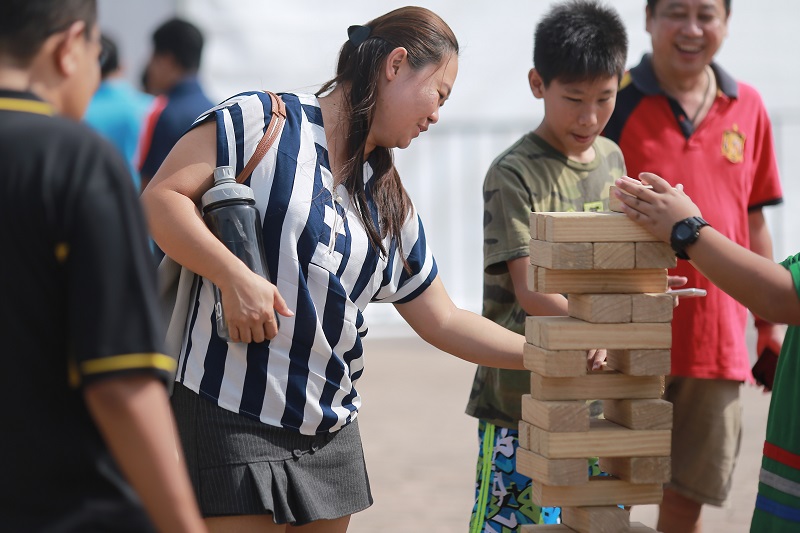 Besides, this boy band was also involved in the making of the original soundtrack for the drama Boys Over Flowers.

They made ‘Because I’m Stupid’ for which they received multiple awards such as “Song of the Month (February)”, “Best OST Award”, and “Best TV Drama Song of the Year” for it.

They were popular even before they debuted due to the fact that Rain is their creator, hence there were highly anticipated. 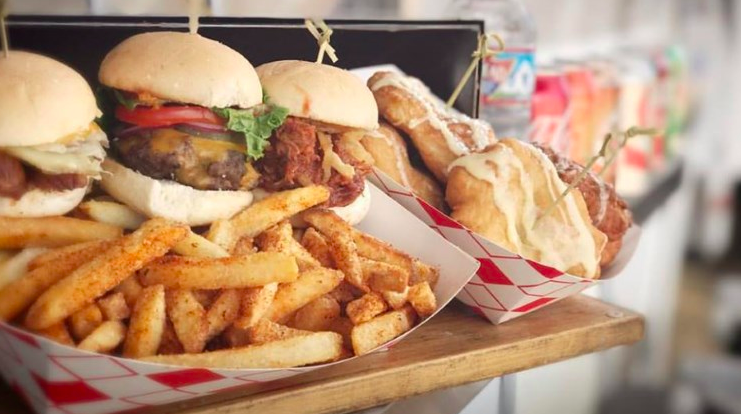 At that time, they had became one of the most on-demand boy group in South Korea due to their handsome looks and sexy dance moves! Aren’t they just the perfect and dreamy oppa that everyone wants?! I know I want them!’

Without all these past KPOP boy groups, there wouldn’t be any Hallyu Wave today. Thanks to their hard work and efforts in spreading Korean pop music to the world, newer groups today have instant international fame.

So, as we cheer for the newer groups, we should not forget all these older boy groups who originally paved the way.