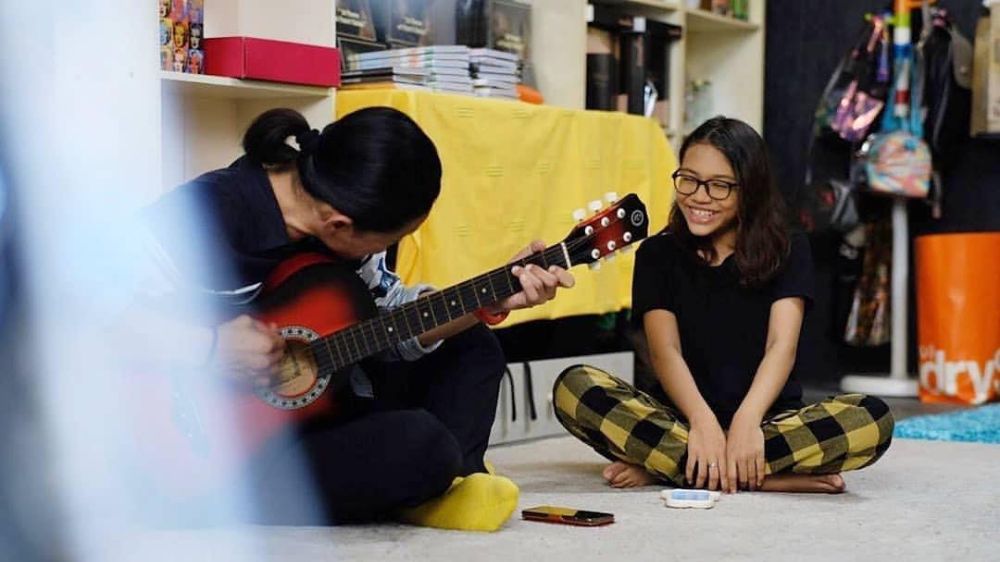 In the few recent years, Puteri Balqis Aziz had shocked the whole world when she was claimed to become a victim of cancer. The award winning actress who walked away with “Pelakon Wanita Terbaik Drama Anugerah Skin 2014” was revealed to have put a halt on her acting career and opted to poetry in making a living.

According to previous reports, Puteri Balqis had wrote her own poems and had sold the copies along the streets to make sure she’s putting bread on her family’s table. However, a pediatric and neonatology expert from UiTM Private Specialist Centre—Dr Masri Muhamed—confirmed that the young starlet is not diagnosed with cancer as she had claimed to previously. Masri revealed that upon multiple blood sample tests done in effort to find her illness, it was a relief that she is indeed clean from cancer. However, further tests were also done to check her liver and kidney as her hemoglobin was counted very low—making Puteri Balqis seen very pale and sick.

Upon further tests, no cancer virus was found but she still her illness is still remain unknown.

There’s a NEW Member in BLACKPINK!

Why is there suddenly a 5th member added?