After Showing His House on TV, This Artist Was Forced to Move Out 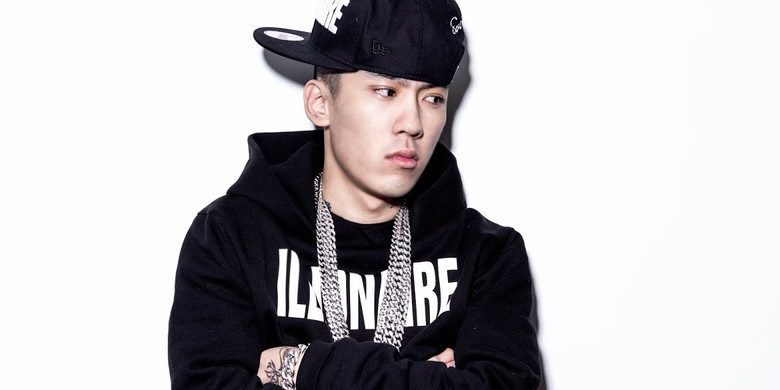 Thanks to shows like MTV Cribs, there is an increase in demand for sneak previews into the private lives of artists.

South Korean rapper, Dok2 (pronounced as Dokki), had no choice but to move out from his luxurious penthouse after showing his home on My Little Old Boy, Koreaboo reported.

The rapper didn’t think much about it but after the show aired, he started getting random strangers popping up to pay him a visit.

They were actually fans who just really wanted to meet Dok2 or have a look at his home with their own eyes.

Although the fans might have had innocent intentions, it was difficult for the rapper to constantly have unannounced strangers popping by.

It proved too much of an ordeal to the point where he’s decided to move out!

He wrote on social media,

“I am moving to another city.

“I will move to another place and live quietly without showing it to the television in the future. Do not come to the lobby and send a strange letter or parcel or meet unexpectedly.

“I am confused by the staff too.”

Hopefully people will stop bothering the poor man and let him have his privacy.