After What Had Happened In South Korea, Ailee Plans To Mark Her Name In The States 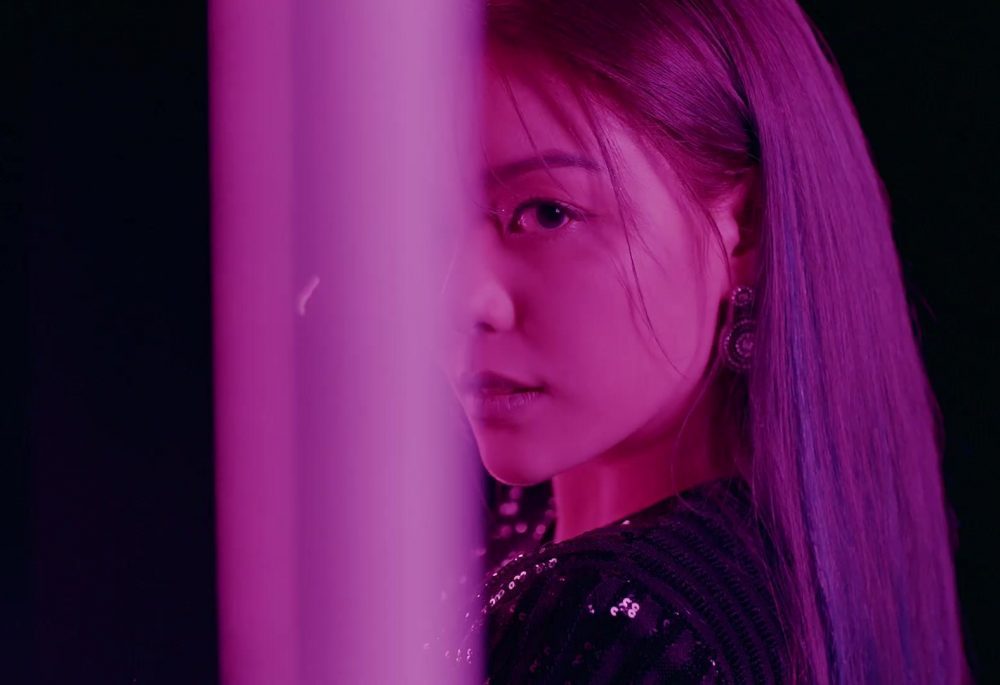 Ailee is preparing for a new music and a tour soon!

On November 25th, Ailee — a Korean-American singer-songwriter that is known for her explosive vocal, revealed that she is in the preparation for a new music. Being as a guest on KBS CoolFM’s Lee Geun Hee’s Good Day To Love, the singer unveiled that she will soon release a new seasonal song “Sweater” on December 12, which described as the perfect heartwarming number to the sweater season.

Not only that, Ailee also revealed that she is in the midst of a U.S. debut plan and assured Korean fans for a nation-wide tour.

Her “I AM: RE-BORN” tour will kick start on December 7 and run over a period of 4 weeks. Starting from Incheon (December 7), the tour continues into seven cities; Gwangju (December 14), Suwon (December 24), Daegu (December 25), Seongnam (December 28), Daejeon (December 31) and Busan (January 5).

It was long since the last time Ailee had a tight schedule and fans are more than excited. Ever since parting ways from her former agency of 8 years — YMC Entertainment, Ailee had established her own one-woman agency, Rocket3 Entertainment.

With the new change of route, Ailee has produced fresher musics like the recent “Room Shaker”.