B.I’s Departure From The Group Is The Reason For iKON’s Delayed Comeback? 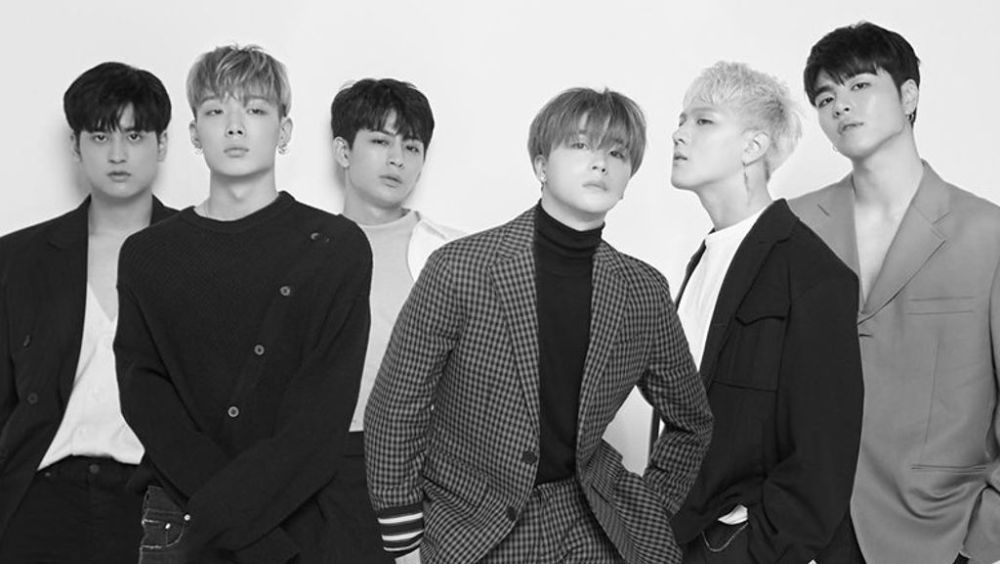 B.I’s composition was one of the major reasons of iKON’s indefinite schedule.

On January 29, YG Entertainment had released an official statement regarding iKON’s long-awaited comeback mini album “I Decide”, along with the group’s newest teaser poster.

“I Decide” which will consist of a total of five new track was initially set for release in mid-2019, but despite the recording being completed back in early 2019, the former team’s leader and overall producer B.I’s abrupt departure from the group had delayed iKON’s comeback plan indefinitely. With the new date, “I Decide” is confirmed to be released on the 6th of February.

YG Entertainment further explained that two major issues were in discussion as they were approaching iKON’s comeback. First, they were hesitant in using songs that were participated by B.I in composing.

If they were to scrap the songs and start anew with new songs, it could cause iKON’s comeback and hiatus period to extend even longer. Second, they we debating on re-recording all the song by taking out B.I’s rap parts and re-create a new melody; meaning that the part distribution would have to be redone. ▲ “I Decide” will be iKON’s official comeback with only 6 members.

iKON will be making their new beginning as six for their upcoming 3rd mini album “I Decide”.