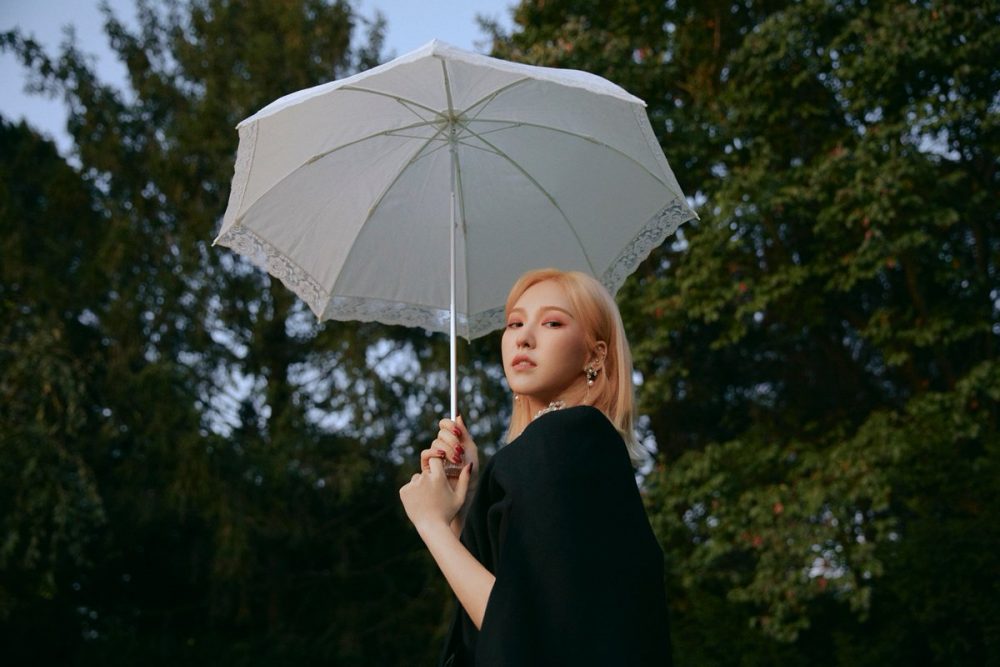 A fractured pelvis is not a light matter!

On December 25th, SM Entertainment had released a statement regarding Wendy’s injury, and has stated that unfortunately Red Velvet will not be able to perform at 2019 SBS Gayo Daejeon.

Apparently, during the rehearsal for 2019 Gayo Daejeon, Wendy was reported to have fallen from a stage and suffered an injury. She was immediately take to the hospital and got treated.

Wendy was scheduled to perform a collaboration stage with Oh My Girls’ Seunghee, GFRIEND’s Eunha and MAMAMOO’s Solar; but during the rehearsal for her individual performance, Wendy fell from the stage and  sustained injuries.

When taken to the hospital, she was diagnosed with face injuries as well as wrist and pelvis fracture! SM Entertainment reported that Wendy has undergone emergency treatment and is currently waiting for additional examinations.

“As her health comes first, we will focus on her treatment.”⁠— SM Entertainment.

Because of this, the agency added that Red Velvet won’t be appearing in the live show of 2019 SBS Gayo Daejeon and they hope for Wendy’s speedy recovery. Both SM Entertainment and SBS apologized to the fans and viewers.

Upon the breaking of this news, fans show their concern and rage on social media as SBS was not being careful in managing the artists during the rehearsal.

not at jeongyeon almost falling too?? that’s yeji, momo, jin, jeno, solar during her interview, wendy, and more. THIS CAN’T JUST BE LOOKED OVER SBS PUT ALL IDOLS AT RISK. pic.twitter.com/hAYUzlkMoX

Wendy and Solar were hospitalized. Twice and Chungha pulled out from performing. And seven to eight other idols have either slipped or gotten hurt after they complained to SBS.

yeah im sorry this is absolutely TERRIFYING, that height is definitely above 2 meters and for wendy to fall down in the dark and therefore not even be able to realise there are no stairs…sbs can literally suck my big toe they deserve to be sued #ReleaseApologySBSGayo pic.twitter.com/XqzoVVg6DK

Red Velvet only just had their comeback recently with “Psycho” and with Wendy being injured, the group might not be able to perform with full members in future stages.

We hope that Wendy gets plenty of rest and has a full recovery soon.

It sounds smart but if you think about it, it’s sad that they have to go through such lengths.