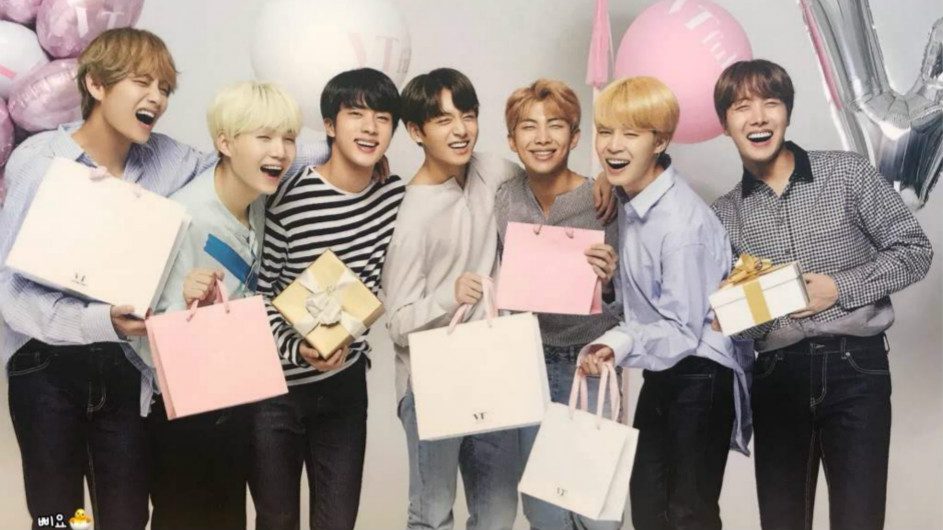 BTS is currently taking the world by storm as they are making historical records all over the world.

If you think that they will stop after getting the Top Social Media Award from Billboard Music Awards, you are so wrong.

They are still going strong as they just set a new record on Billboard 200 with their Japanese album ‘Face Yourself’!

According to Koreaboo, BTS‘s newest Japanese album, Face Yourself, debuted at no. 43 on Billboard 200 with more than 12,000 album units sold last week.

Besides, they also sold 4,000 units in traditional album sales which landed them at no. 41 on Billboard’s Top Album Sales Chart.

They definitely make all ARMYs proud!

With all these achievements, BTS broke their own record as the K-Pop group with the most album entries on America’s definitive album charts such as Billboard chart.

This is also one of the three Japanese albums that have ever made into Billboard 200. The other 2 albums which made into the list are ‘Sukiyaki and Other Japanese Hits’ by Kyu Sakamoto and ‘Metal Resistance’ by BabyMetal.

Face Yourself also debuted at #1 on Billboard’s World Albums Chart, making them the K-Pop group to have topped the chart.

This is their 5th time topping Billboard’s World Albums Chart too!

Their success is especially impressive considering that BTS is one of only two active artists under Big Hit.

BTS is taking over the world with their music. Their popularity is not only gaining income for themselves but also for Big Hit Entertainment.

It’s good to see the boys getting all these recognition from the entire world, but we hope that they are not overworked because their health should always comes first.