Check Out the Latest Up and Rising Band Tashoora 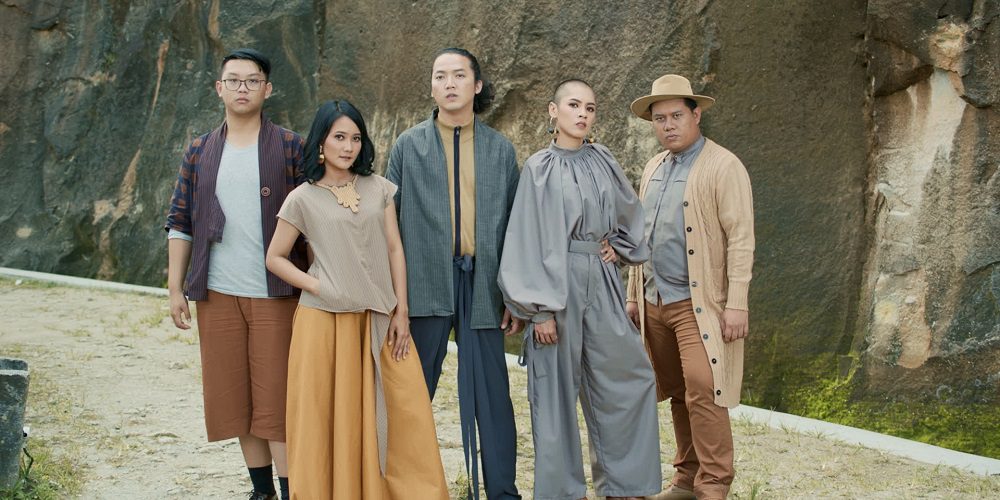 Playing to the beat of their first single track ‘ Hitam ’, Tashoora members Danang Joedodarmo, Dita Permatas, Gusti Arirang, Sasi Kirono, and Mahesa Santoso share the story of Tashoora and what drives them to create music.

“Kami ingin bercerita tentang hidup mati hati nurani.” (We want to share the story of the conscience of the living dead) – Tashoora

Through their impactful and meaningful lyrics, Tashoora is all about giving a voice to social issues that are more often than not left unspoken or forgotten.

Their live EP ‘ Ruang ’, launched in December 2018, highlights the difficult choices that both define and affected people’s lives. As for ‘ Hitam ’, the band’s debut single highlights the issue of the death penalty sentence.

In the meantime, hit play on Spotify’s Early Noise 2019: Tashoora playlist to enjoy a selection of songs specially curated by Tashoora and get to know them better through a special audio interview where they discuss their music, favourite Yogyakarta sounds, and what they hope to achieve as a band.

It’s been more than a year but the members still get affected every once in a while.