CHINESE LADIES TOP THE ’55 MOST BEAUTIFUL WOMEN IN ASIA’ LIST 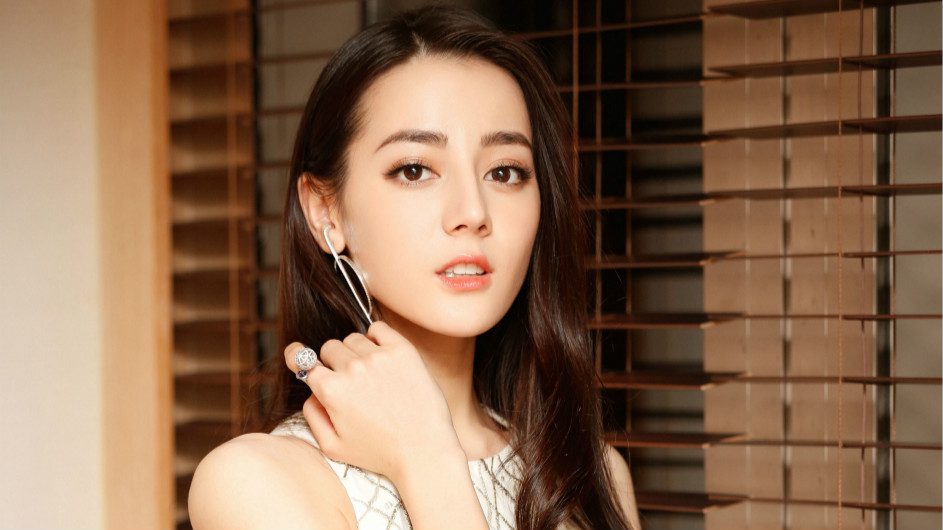 Asia is an amazing continent filled with so many rich cultures, wonderful people, amazing foods and more. It is also the largest continent! So much so that the continent actually takes up one third of the whole globe.

With such a massive area housing more than 4.4 billion human beings, it is no wonder there are so many beautiful faces in Asia.

It is almost impossible to narrow down who exactly has got the best looks in this continent, but I-MAGAZINE was able to narrow it down to these 55 ladies whom they believe are the most beautiful women in Asia.

Song Ji Hyo is an excellent actress and this is apparent as she has starred in many highly praised dramas. The best example of her work is Princess Hours in 2006 and Emergency Couple in 2014.

She made her acting debut through the epic K-Drama Wishing Stairs in 2003. Up until now, she has been recognised by many people as the ‘Ace’ or ‘Mong Ji’ in the variety show Running Man.

Besides, Ji Hyo even won the Top Excellence Award in Variety for Running Man in 9th SBS Entertainment Awards and Best Actress of the Year for her role in Emergency Couple in 3rd Annual DramaFever Awards.

To top it all off, her amazing looks has landed her multiple modelling jobs too.

Suzy, also known as Bae Su-Ji is Korea’s beloved actress and singer whom is famous for her perfect face. She used to be a member of girl group Miss A under JYP Entertainment but the group disbanded in 2017 after 7 years of working together.

Since then, she continued to flourish as a solo artist. She starred in many critically acclaimed dramas and films such as Dream High, Big, Architecture 101, The Sound Of A Flower and many more.

Suzy made her debut as a solo artist with the album titled ‘Yes? No?’ and her pre-release single ‘Pretend’ was released on January 17, 2018 which achieved an all-kill on music charts!

Park Shin Hye is one of Korea’s top notch actresses who is naturally pretty and successful. She has starred in many popular K-Dramas such as You’re Beautiful, The Heirs, Pinocchio and Doctors.

She made her acting debut in 2003 with the classic K-Drama Stairway to Heaven.

Her popularity spiked both domestically and internationally, and had quickly became a Hallyu star in the drama ‘The Heir’. Then, she won herself the ‘Popular Foreign Actress’ award at the 2013 Anhui TV Drama Awards too!

Park Shin Hye is also listed in Forbes Korea’s Power Celebrity list where she placed 33rd and received the Prime Minister’s Commendation at the Korea Popular Culture Awards for her contribution to Hallyu.

Ni Ni is a Chinese actress who made her acting debut in 2011 with ‘The Flower of War’ and immediately rose to fame after the movie. Then, in 2013, she was chosen as one of the ‘New Four Dan Actress’ alongside China’s top class actresses Yang Mi, Angelababy, and Liu Shi Shi.

She is known to have a ‘high class face’, hence many exclusive magazines tend to hire her as their cover model.

Dilraba Dilmurat is a Chinese actress with Uyghur heritage. She has acted in lots of dramas and movies. Some of her best works are Swords of Legends, Eternal Love, Pretty Li Hui Zhen and many more.

Dilraba is also known for her barbie doll-like features and pretty face especially after she joined ‘Keep Running’, the Chinese version of Korea’s Running Man. Her popularity skyrocketed like crazy!

With a pretty face and soaring success in her career, Dilraba is definitely the it girl of Asia.

A huge congratulations to all the winners on this list! Asia definitely has a lot of beautiful women and hopefully this could spread the Asian women’s beauty trend to the rest of the world.

There’s more to enjoy in Langkawi than we know!

Goo Hye Soon Rumoured to be Pregnant and Had Plastic Surgery