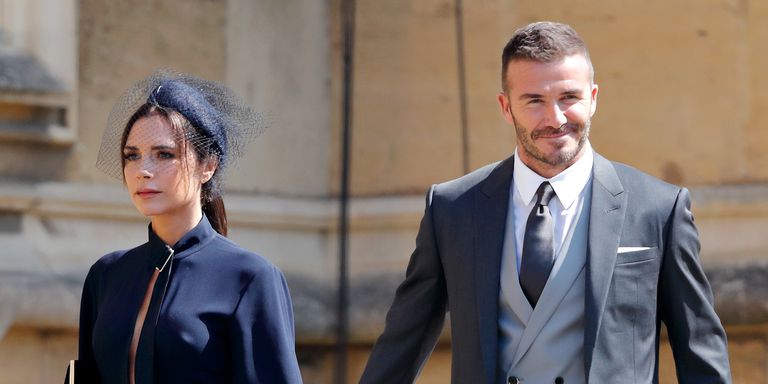 Rumour is one of the simplest tactics to pull to try and ruin someone’s reputation. Because it can spread like wildfire through all sorts of medium, celebrities are constantly the number one target.

As powerful of a couple Mr and Mrs Beckham are, they too have been the victims of such nasty untruths. The most recent fabrication focusing on David and Victoria Beckham are divorce rumours.

Like most celebrity marriages, weddings and divorces are now such a normal occurrence – as normal as changing clothes.

A statement by the couple’s spokesperson told press that they’re obviously not real, E! reported.

“This is just fake social media news. This is all very bizarre and an embarrassing waste of time.”

Additionally, the Spice Girl member further shut down the gossip by posting a loving picture of David with three of their four children, Romeo, 15, Cruz, 13, and Harper, 6. Their eldest son, Brooklyn, 19, is not in the picture.

“I think they love him x. Truly the best daddy @dividbeckham x. Missing you @brooklynbeckham x.”

The couple married in 1999 and have continued with their separate careers for the past 19 years as a couple. Regardless, the couple have gone through all the ups and downs together, and even brought up a gorgeous family.

It’s quite difficult for a little rumour to break them up.

Logan Paul recently posted a vlog of his trip to the Aokigahara Forest in Japan and proceeded to make fun of a suicide victim when he discovered the body. This has lead to severe backlash. Even celebrities are extremely upset about his actions.