Drama Band’s Performance On AJL34—Freedom Of Speech Or Mocking ‘Politics’? 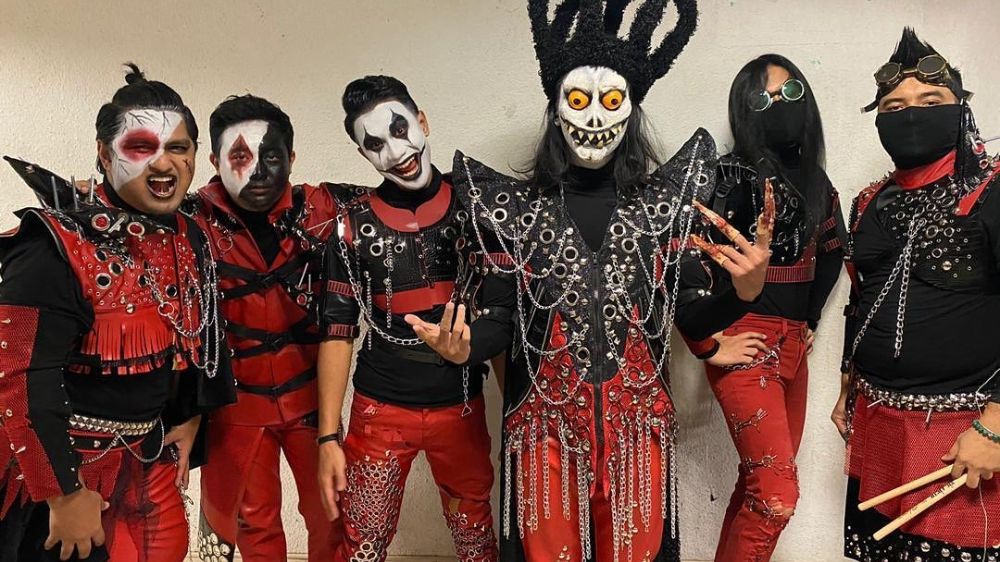 Drama Band apologizes and regrets for bringing up ‘politics’.

As soon as Drama Band ended their last note of their performance on the night of AJL34, the Interweb was immediately buzzed about the controversial concept that the band had decided to brought upon the stage.

With so many comments given towards the performance, both bad and good, the band’s vocalist—Aepul Roza—stepped forward on his social media to publicly apologize to all parties that had felt attacked or offended from their performance.

Following the controversy, Drama Band’s performance video was stripped down from TV3 Malaysia’s YouTube channel and was put at held as it was seen to be inappropriate.

And it’s not what most of us expected.