Erwin Dawson Thanks Yoga for Getting Rid of Insomnia 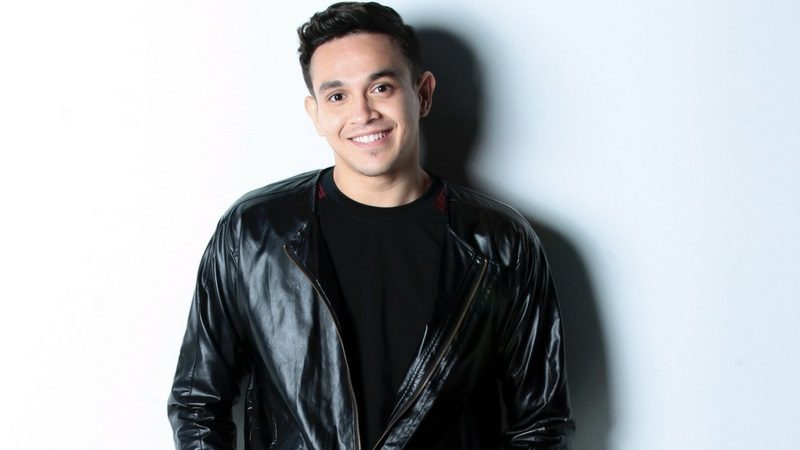 Singapore-born actor Erwin Dawson has always struggled with severe sleep deprivation ever since he was a teenager.

“When I was in school, I’d stay up to study or play games. Turning in late had never been an issue.

While he never viewed it as a problem when he was younger, it is a different ball game now.

“With age come responsibilities and having to wake up early the next morning for filming or attending to other commitments is becoming more difficult when I am not getting sufficient rest,” said Erwin when met at the press conference of the upcoming Anugerah Skrin 2018 (ASK 2018) held at Alya in Bukit Kiara here, yesterday.

The 29-year-old Pulang star said that he would be lucky and thankful if he could go to bed slightly past midnight.

But that is in the past now that he has started practising yoga.

“Ever since I started yoga, I’ve achieved a more normal sleeping pattern,” said the artiste whose drama and films he starred in are nominated at ASK 2018.

The Sacred Riana was crowned Season 2 winner of Asia’s Got Talent earlier this month! Check out these fun facts about her.