Haseul Diagnosed With Repetitive Anxiety Symptoms; LOOΠΔ To Continue As 11 For “#” Comeback Promotion 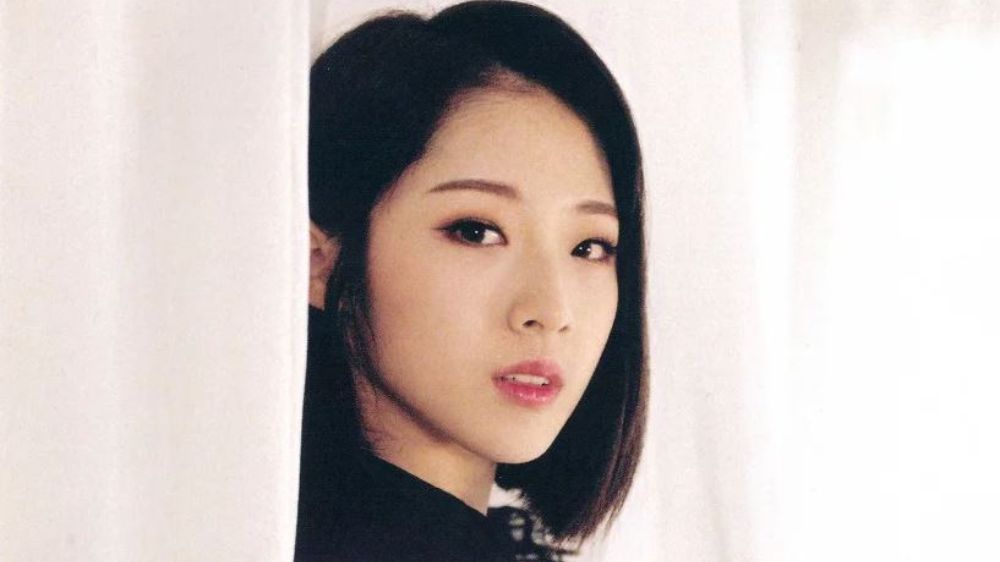 LOOΠΔ has been equipping for their “#” comeback since April last year, bringing the meaning that the sole girl group of Blockberry Creative has been preparing for their upcoming comeback for at least 9 months already. With the end of their [X X] promotion in April 2019, the company immediately dropped a teaser for their future project “#” a day after “Butterfly” ended on music shows.

And with continuous waits and promotions—like performing in KCON—it was only this month that Blockberry Creative released another teaser for “#” on their official YouTube channel “loonatheworld“.

With so many hypes surrounding their very anticipated comeback, Orbits—the fans of LOOΠΔ—were shocked when news of Haseul’s health condition broke out from the South Korean media.

On January 8, Blockberry Creative released an official statement, notifying fans that Haseul will be taking a hiatus and will be absent for her group’s future comeback promotions. From the statement issued, the leader of LOOΠΔ has been diagnosed with anxiety disorder as she has been suffering from repetitive anxiety disorder and will be taken care for her recovery treatments. It was also revealed that Haseul has already had anxiety attacks even when she was standing on stage during their ‘Premier Greeting – Meet & Up’. ▲ LOONA Premier Greeting: Meet & Up was an official fan-event besides fansigns that took place in December 14th 2019.

Haseul has already been advised not to participate but due to her strong will to meet with her fans, she insisted despite her continuous anxiety conditions.

“As her anxiety disorder conditions continue to persist, we have come to the decision that it would be best for her to focus on treatments instead of taking part in her schedules.

It will take some time for Haseul to fully recover, and so we have decided that she will not participate in the group’s ‘#’ comeback promotions.” So with that statement released, it is confirmed that LOOΠΔ will be promoting as 11-members for the time being and that Haseul will return to promotions once she has fully recovered.

With the news broke, Twitter has been flooded with tweets supporting the member and the hashtag #GetWellSoonHaseul has been trending all over the world.

Dear leader, hope you get to feel better soon. In the meantime, us Orbits will be supporting you and loona. We love you. Please take care of yourself ❤️ #GetWellSoonHaseul pic.twitter.com/XIT5pKssLn

haseul take all the time you need we’ll still be here for you at the end of the day cheering and supporting you?#orbitslovehaseul#getwellsoonhaseul pic.twitter.com/6vYZxi8S02