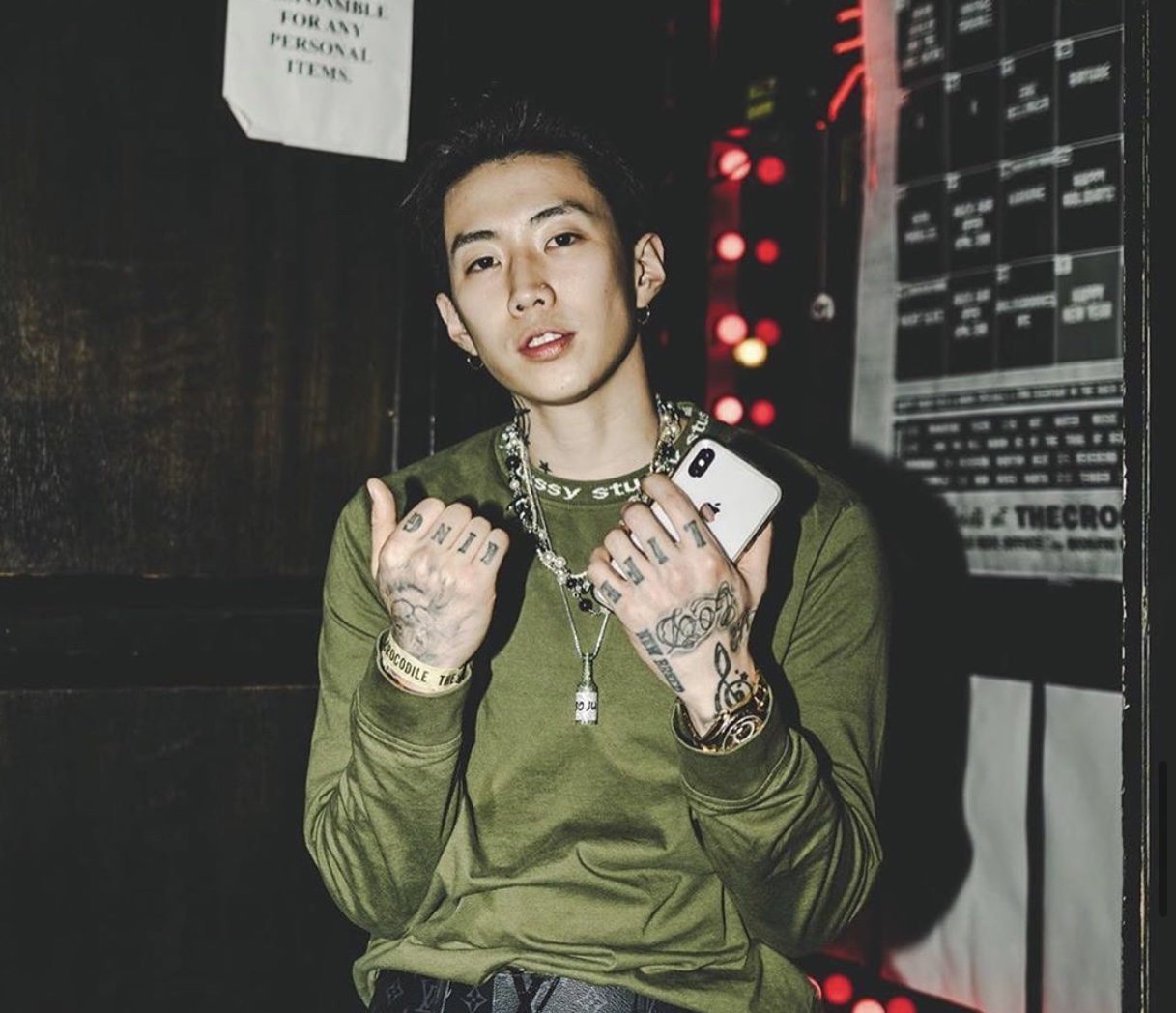 Im donating 30k to https://t.co/dePKK2qbqs im gonna tell aomg to do the same…hopefully it helps somewhat ? pray for Australia and see u soon ❤️

“Hopefully it helps somewhat. Pray for Australia and see you soon,” Jay wrote on Twitter.

Jay Park who was once a member of the Korean boy band, 2PM is currently in a series of the Sexy 4eva world tour will be in Auckland, New Zealand today, Wednesday, before heading to Sydney and Melbourne on 10th and 12th of January.

Australia is facing one of the worst disaster which is the wildfire caused mainly by extreme heat and drought, New South Wales being the place with the hardest hit.

The blazes have been burning across Australia for months, scorching homes, forests, national parks, and have caused deaths of at least 24 people and countless wildlife.

Celebrities like Pink, Selena Gomez, Nicole Kidman, Chris Hemsworth including winner of the Best Actor trophy at the Golden Globes recently, Jaoquin Phoenix has urged the public to help the victims of the disaster, any way possible.

CL ADMITS THAT IT HAS BEEN EXTREMELY DIFFICULT WORKING IN AMERICA

Even celebrities face a lot of struggles too 🙁