JENNIFER LAWRENCE AND DARREN ARONOFSKY SPLIT AFTER A YEAR TOGETHER 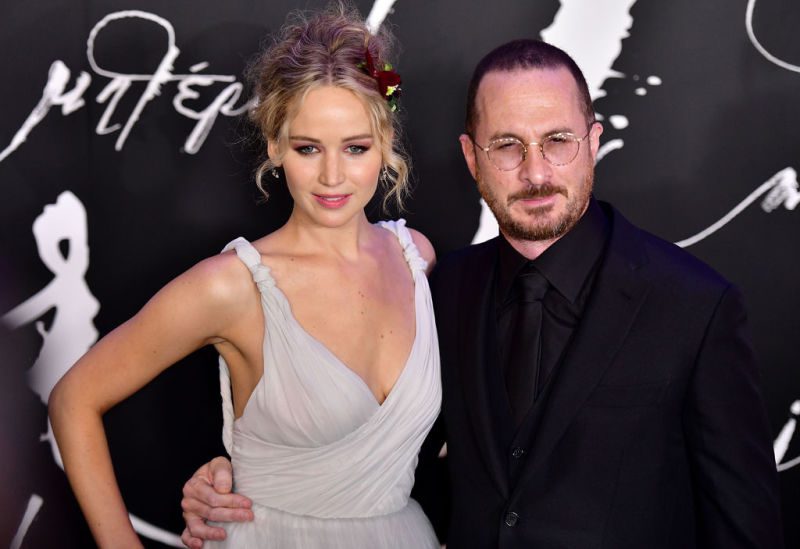 Maybe some people just aren’t meant to be, huh. *sobs*

Well, it isn’t too surprising for yet another celebrity couple to break up after a certain period of time together. In the land of “Lights, camera, action!”, relationships come and go just like the wind.

Just recently, the Mother! star, Jennifer Lawrence and the film’s director, Darren Aronofsky called it quits just after a year of dating. Image via The Digital Spy

The 48-year old film director and the 27-year old Oscar award-winning actress ended their relationship without giving a reason.

The two met at the set of Mother!, a psycho-thriller film-of-the-year directed by Aronofsky and starred Jennifer Lawrence as “mother” alongside other stellar Hollywood stars like Javier Bardem, Ed Harris and Michelle Pfeiffer.

J-Law being J-Law openly spilled the beans to the media on how she felt towards Aronofsky when they first laid eyes on each other claiming that she has had a crush on him for a long time and that after concluding the film’s production, she decided that they became a Hollywood item.

A lot of people questioned the compatibility between the two. With a series of relationships prior to Aronofsky – Nicholas Hoult and Chris Martin of Coldplay, we know that J-Law just doesn’t have a type when it comes to choosing her man. Well, it’s a good thing for the other men out there after all. Seeing as she doesn’t have a specific taste in men (in terms of appearance), who knows who her next boyfriend will be? Perhaps, he could actually be a non-celebrity!

Yes, we’re saying all you normal men out there have got a chance too!

Choosing the right person isn’t easy as it is difficult to find the perfect person for us. We all have different preferences in people, and each individual are unique in their own way.

But surely, every journey is a powerful lesson that will only make us stronger. Don’t give up!

Hottie Henry Golding to Star in Another Hollywood Movie!

This time it’s a crime genre by Guy Ritchie