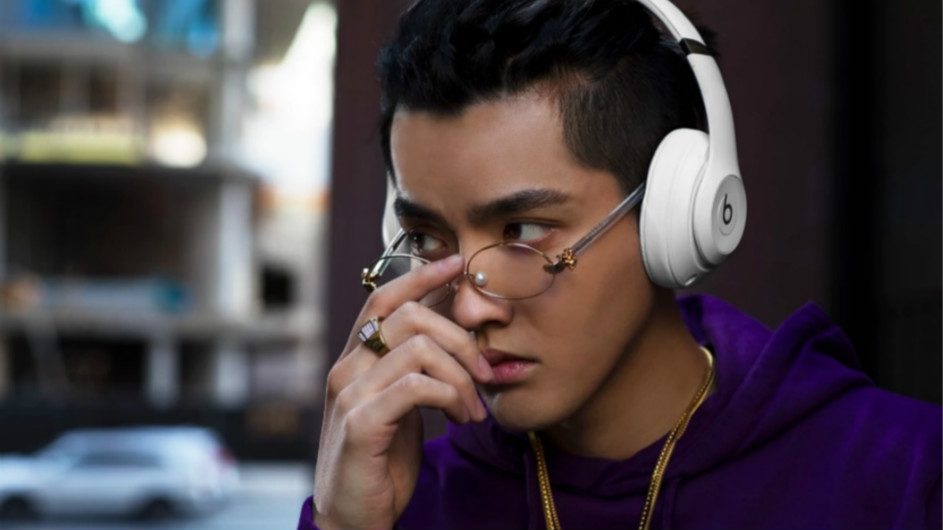 Kris Wu is definitely making his mark in the West. Just as his lyrics go, he truly is the one and only motherf*cker from the East.

Kris left EXO back in 2014 after he filed a lawsuit against SM Entertainment over a lack of care for his well-being. He also decided to leave because they apparently did not allow him to go into acting.

Most people thought this was the end of his career as a celebrity. Very little people had faith in him because they felt that it was impossible for Kris to outgrow EXO’s fame.

In the agreement with UMG,  Kris’ future music and albums will be released through Universal Music China in China, Interscope Geffen A&M in the United States, Island Records in the United Kingdom, and over 60 other countries excluding Japan and Korea.

This is due to the agreement with SM Entertainment after filing the lawsuit.

“I’m thrilled that Kris is joining the UMG family and honoured that we will have the opportunity to build upon his remarkably successful career.”

Regarding to Kris’ participation with UMG, he said:

“It’s my pleasure to be part of this collaboration with Universal Music Group. I’m enjoying the time to share creative and vision of my music.

“As a singer-songwriter and producer, the album I’m working on now is elaborately produced and rounded by me and I will keep working to deliver more beautiful works to all my audiences around the world.”

Prior to Kris’ joining Universal Music Group, he was previously signed under Creative Artists Agency which is an American talent and sports agency based in Los Angeles, California.

Besides that, he also became one of the panel judges in China’s hottest rap variety show, The Rap of China, where he made the quote “你有Freestyle吗？” (Do you know how to rap freestyle?) famous.

Kris was also presented with lots of awards for his works.

A talented singer, rapper and actor – indeed Kris is an all-rounded artist who is also extremely creative with everything that he does.

Now that Kris has joined an enormous label such as Universal Music Group, Kris will undoubtedly come out bigger than ever.