Lui Peng’s On My Mind MV was Filmed with Just 2 People and 1 Camera! 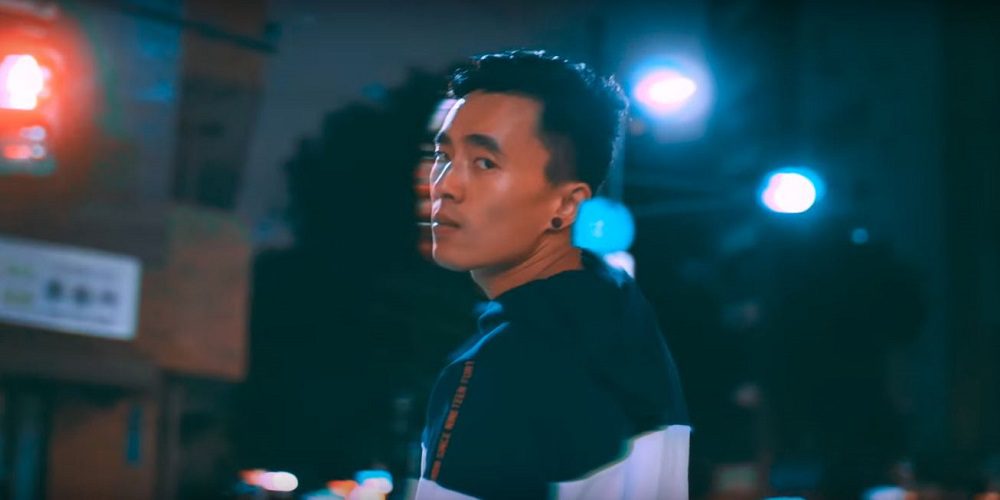 The artist told xtra that he actually didn’t plan much with his videographer, Chris Thomson, for the music video. The duo were in Japan during the last leg of Lui’s Asia Tour last September when they decided to go with the flow.

“We just felt the mood of the song was right for the bright lights of Japan. And, we had the most time there [as it was the last stop of the tour], it made sense.

“This was kinda just all improvised. It was different from Demons and No Rush because there were a lot more planning for those music videos.”

“We literally scouted cool locations and just took out the camera…”

His other prior music videos, Demons and No Rush were full on productions with a proper crew running the show. There weren’t much spontaneity as compared to On My Mind.

Lui also shared that he and Chris are friends and they really work well together.

“Filming with Chris was so easy.”

The music video starts out with a gorgeous night view of the Japanese city and then switches to a topless Lui staring out the window.

The scene sets the tone for a sombre, lonely setting just as the song lyrics go.

It then moves on to various locations including a convenience store and a phone booth. The phone booth piece was particularly iconic due to the simple fact that his lyric subtly mentioned calling the person he was once involved with.

One should also note that the entire music video was shot at night and with only Lui in focus – further emphasising the forlorn atmosphere.

Since the tour and MV, Lui hasn’t slowed down one bit in his music production.

Working quite independently (with his studio being his bedroom), the 26-year-old released the Feathers EP last November but he’s already announced a new one coming out in just less than 6 months!

Titled Unavailable EP, the mini album includes Some Place, Left Behind, Casual Lover, Disappointed, and Just a Place Called Away.

“Well, things may still change, but the first single is aiming for the 26th of May. We’re gonna film [another music video] in Berlin ;)”

Having moved from Surrey to Brighton in England with his friends, Lui also transported his studio from his previous bedroom to his new one. Working diligently when inspirations strikes, it’s no wonder this artist is able to push out another EP so soon.

We definitely can’t wait to listen to the new songs!

Watch the full music video of On My Mind here: