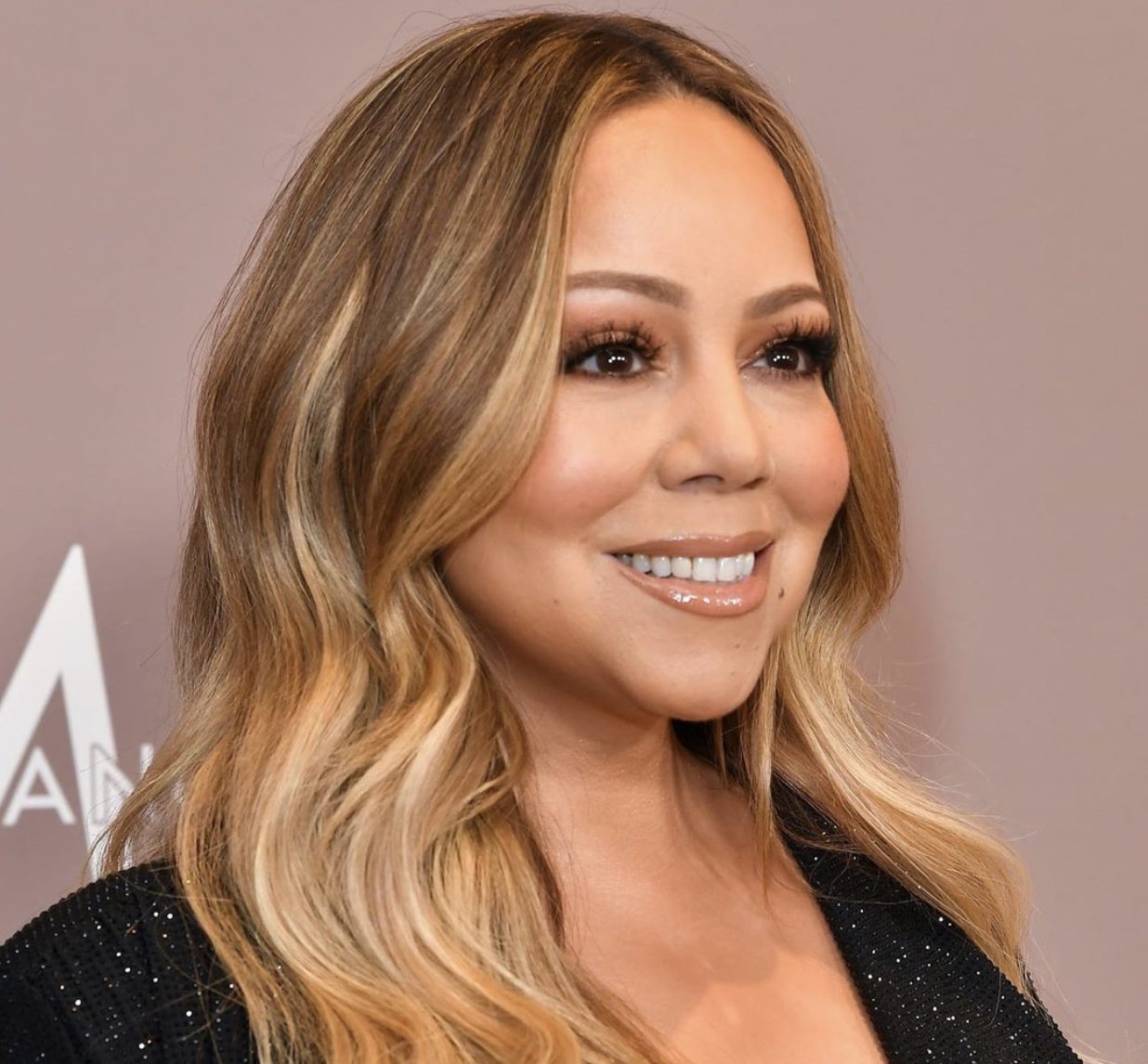 What a way to end the year when singer, Mariah Carey’s Twitter account got hacked on New Year’s Eve. Apparently the hacker posted numerous offensive messages containing racists and crude remarks including comments about rapper Eminem.

Previously the rapper once claimed that he and Mariah once slept together which she denies.

The singer then responded to the hack by tweeting, “I take a freaking nap and this happens?”

I take a freaking nap and this happens?

Not affected by the hack, Mariah then posted a tweet wishing her 21.4 million followers a happy new year for real this time, with a clip of her kids and herself enjoying a fireworks display to usher the new year.

Recently, the singer just made history by becoming the first artiste to have four Billboard No. 1 hits in four consecutive decades when her 1994 festive hit All I Want For Christmas Is You climbed to the top spot on the Billboard Top 100 in December.