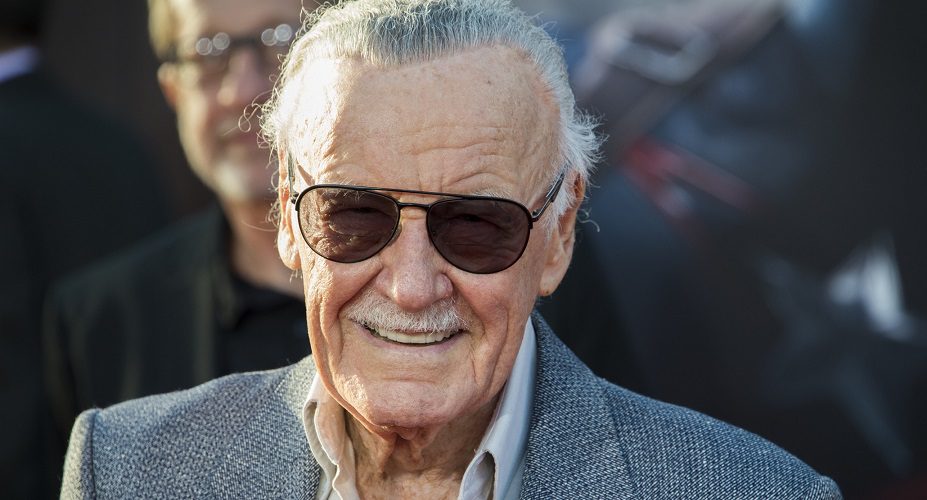 The amazing icon of Marvel, Stan Lee, was rushed to the hospital on February 1, 2018 after falling ill, Daily Mail reported.

Stan, who is now 95 years old, was taken to Cedars-Sinai Medical Center late last night. He was reportedly suffering from shortness of breath and an irregular heartbeat!

Thankfully, he was said to be in a stable condition although Stan’s representatives have yet to release any statement regarding this incident.

Just a few days prior to this incident, Stan was happily walking down the red carpet at the Hollywood premiere of Marvel’s Black Panther. He seemed fine and without any problems to his health.

He was smiling away and taking pictures with stars at the event, particularly with Black Panther’s lead actor Chadwick Boseman.

His wife, Joan Lee, passed away last July at the age of 95. Stan had to cancel two appearances at major conventions due to illness too.

Contrary to popular belief, Stan Lee is NOT the creator of Marvel Comics. He joined Marvel (then named Timely Comics) as an assistant where he eventually went on to create the legendary Captain America and many more.

After years of creating some of the greatest series, Stan continued his work by turning them into epic silver screen versions.

He also made multiple cameos in those movies, which started the whole ‘spot Stan Lee in the movie’ game. Sometimes, he made very obvious appearances while other times, he hid himself quite well.

He even made a ‘cameo’ appearance in Big Hero 6, which was his very first animated appearance.

Regardless, fans are devastated by the news and are hoping that Stan would get better soon because ‘he needs to film like 20 more cameos before he dies’.

One fan even said,

“It will be a sad day when he doesn’t make a cameo in one of the superhero films.”

Indeed, after becoming such an iconic part of the Marvel universe, which superhero fan wouldn’t miss him.

Well, the man isn’t dead just yet, so let us all hope and pray that he recovers well.

PS, you can catch Marvel’s Runaways and Inhumans on tonton! Get tonton VIP from as low as RM10 and start binge watching now.

Kanye West and Donald Trump Went on a Lunch Date?!

It’s an odd pairing in so many ways…

Zouk Genting: Visuals and Sound System to Get Your Heart Pumping

It’s THE ultimate night out you can’t forget.