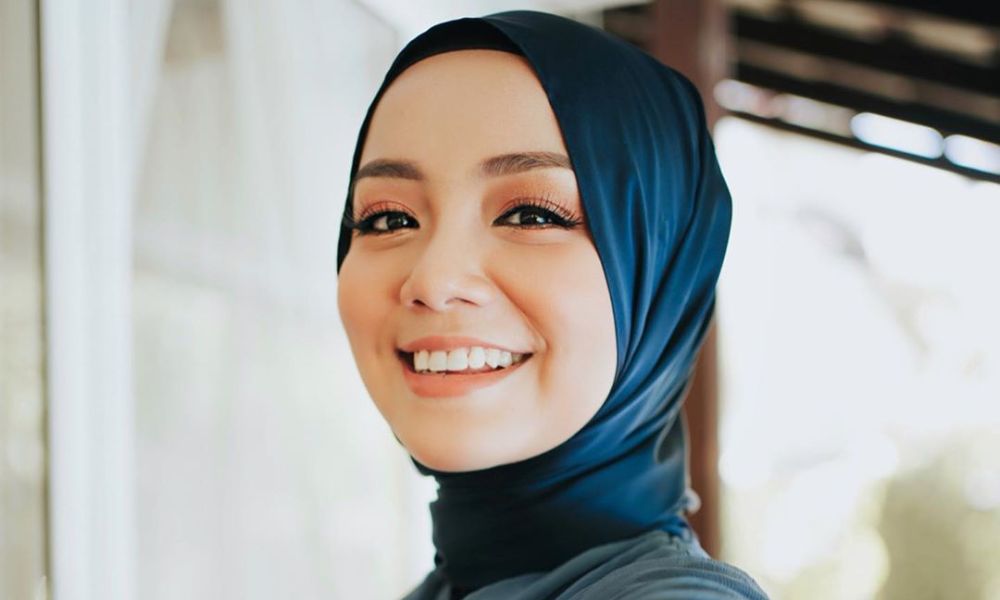 It was recently that our ‘Malayan Hero’, Remy Ishak shook the whole nation as he suddenly erased all pictures in his Instagram account. Not only that, fans had also noticed that he had unfollowed fellow celebrity friend, Mira Filzah which further brought a question mark on their heads. However, the 37-year-old male actor had re-uploaded few new pictures onto his feed as new entries to his ‘revamped’ Instagram in celebration to the new year. Allegedly, he had also followed back the young actress few hours later as well. When interviewed about Remy’s sudden social media cleanse, Mira Filzah revealed that she had no clue about it.

“Maybe Remy wanted to start afresh for this 2020, and maybe that’s what drove him to filter out his contents that he had shared on his social media. About Remy, from what I know, he is very selective especially when it comes to friends and his followers on social media.” After the scandal, Mira took actions to limit herself from being too close to Remy in her later projects as it gave a huge impact to her fans when the two no longer acted side by side—especially when Mira was paired with other male actors like Ben Amir and Ungku Ismail Aziz.