Neelofa’s Trip to Maldives Turns Out to Be Sponsored 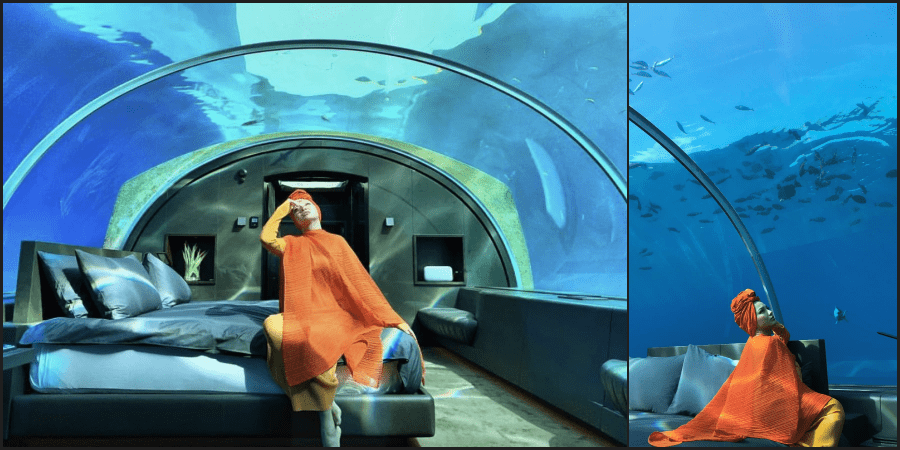 Noor Neelofa’s recent lavish stay at the swanky Muraka, an extremely luxurious residence by Conrad Maldives Rangali had many feeling impressed that she would actually spend a jaw-dropping RM200,000 for a one night stay.

But based on a news report yesterday, the 29-year-old revealed that her stay was actually sponsored by the resort.

She said that Conrad Hotel had previously approached her to collaborate for a video in its effort to promote the grand resort.

“Throughout my stay, I was filmed doing a series of activities that mainly highlights the hotels attractions like the beach and the Muraka.

“However, I was not the only one involved with the project, there were several other individuals from the United States and few others from Europe,” said the popular TV host and actress.

In one of Neelofa’s Instagram posts during her stay there, the Suri Hati Mr Pilot star shared that she was the third person in the entire world to experience a stay at the Muraka.

They say that you can be as great as you strive to be, but there will always be that one Asian kid who does it better.

It’s all about spreading love, peace and equality.

Music Award Shows are Planning Events Based on BTS’ Schedule!

Everyone wants a piece of BTS.