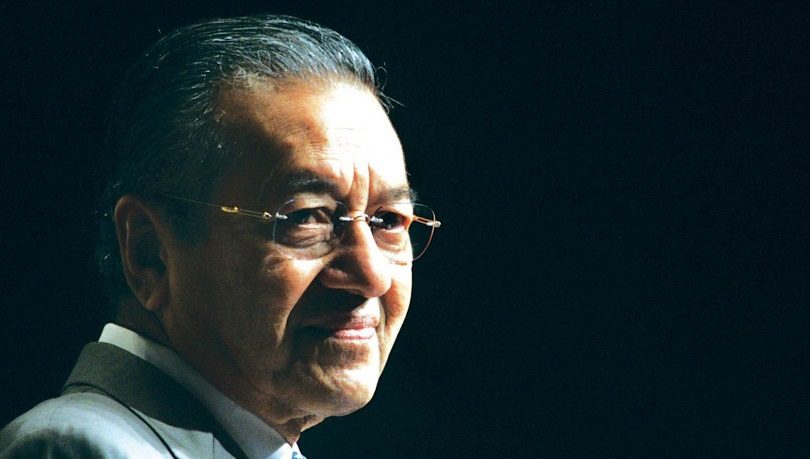 Tun Dr Mahatir Mohamad’s age has been a hot topic ever since he was chosen to be the 7th Prime Minister of Malaysia. Indeed, returning to the seat of great power and responsibility at the age of 92 has been a concern throughout the whole world.

However, it is obvious that even at his age, Tun M is much more clear-headed than many leaders we have seen throughout the whole world.

At a dialogue with foreign correspondents, hosted by Japan’s National Press Club, the Malaysian premier was praised for being an encouraging icon for the ageing society, and asked if his experience was a factor for the GE14 victory, NST wrote.

“Well, there are two types of ageing, One is chronological, according to the year you have reached and the other is more biological.

“It seems I am able to behave normally. I’m not senile. I can still hear questions and answer questions. And people wanted me to lead the country again. I have to accede to the wishes of the people.

“I would advise people not to rest when they grow old because if you rest, you will soon become very weak and incapable, and may become senile. Be active after you reach retirement age.”

Obviously, he isn’t saying such things lightly. He is, after all, a medical doctor by training and would know the human’s body better than most of us.

“The brain is the same. If you don’t use your brain, you don’t think, you don’t solve problems, you don’t read, you don’t write, the brain regresses and you become senile.

“So always be active.”

Such a great advice from a man with true experience.

Read more: 12 Epic Quotes by Tun Mahatir That We All Love