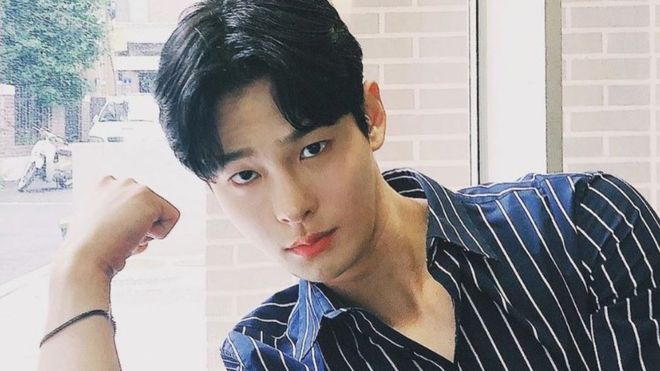 Police have ruled out autopsy following the sudden death of SURPRISE U member and Fantagio Actor, Cha In Ha.

READ △ Breaking News! This Rookie Korean Actor Who Was Also A Member Of Korean Boy Band Was Found Dead

According to Allkpop, Cha In Ha’s family have asked the police not to perform an autopsy on his body.

“Per the family’s wishes, the funeral will be held privately and quietly”

Yesterday, Cha In Ha was reportedly found dead at his home, however police are still investigating the cause of his death, the location and time of the death. In the light of his death, police have also asked the public not to spread rumors.

Cha In Ha, 27 years old made his debut in 2007 in the movie You, Deep Inside Of Me. Since then, he has had supporting roles in many dramas including Wok Of Love, Clean With Passion for Now, The Banker, Temperature of Love.

Cha In Death death came as a shocked yesterday as many netizens were surprised to find out about his death, considering that there have been too many deaths that involves K-idols. Previously, the deceased of Sulli f(x) and Goo Hara from Kara shocked the entire K-wave.

Here’s a Special Playlist of Everything Dua Lipa and BLACKPINK

It was inspired by their latest collaboration.

Semoga terus bertahan yer Alvin, you can do it!