PU Abu, Do you Think Marriage is a Joke? 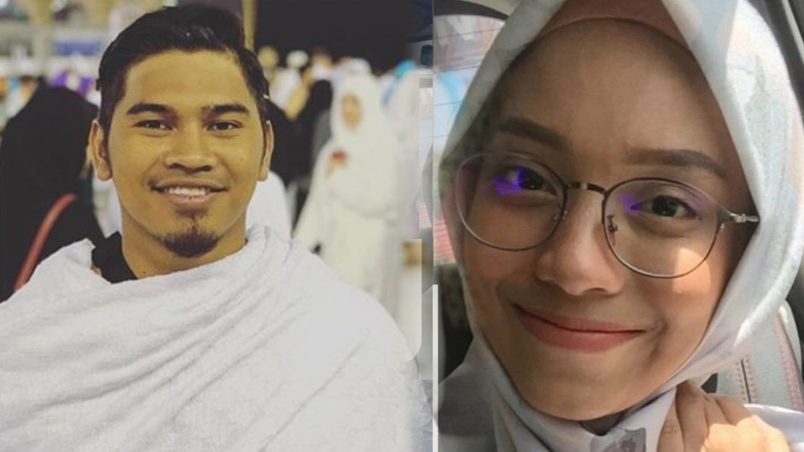 ONCE AGAIN! PU Abu, a controversial scandal-ridden celebrity preacher was revealed to be going through another divorce by his new wife, Nurhannah Azra Mohd Zakir after only two months of marriage.

Only a day after she hinted of being pregnant with PU Abu’s child on Instagram, it was a shocking turn of event when Hana revealed the two were no longer living under one roof. She explained that she is now in Kedah while her husband’s in Kuala Lumpur.

“I don’t want to be associated with PU Abu in the media anymore. My life is complete with just my children and my career”

Hana, a cosmetics entrepreneur said she came forward to the media to make clear of this current issue and avoid “misunderstandings” from spreading online.

“Despite everything, I will pray for the happiness of PU Abu, Ain (PU Abu’s ex-wife), and their child all the way until heaven. My relationship with PU Abu will end on a good note, God willing”

There is still no clarity from PU Abu himself. When asked, he simply claimed they are “still husband and wife”.

This is almost like deja vu! The current predicament is uncannily similar to his previous divorce with ex-spouse Ain Afini Latif back in May 16th.

Ain, for short explained that she did not make know of the two’s status. She only contacted her ex-husband to take care of their children’s matters. Just like Hana, Ain was also divorced when she was seven months pregnant. Shortly after, she birthed her child on June 7.

Opening Up ASK2019 With a Bloom; Hael Husaini and Dayang Nurfaizah Sang As One With The Release of “Hari Ini”

What a power couple they are! Beautiful voice with beautiful charms.