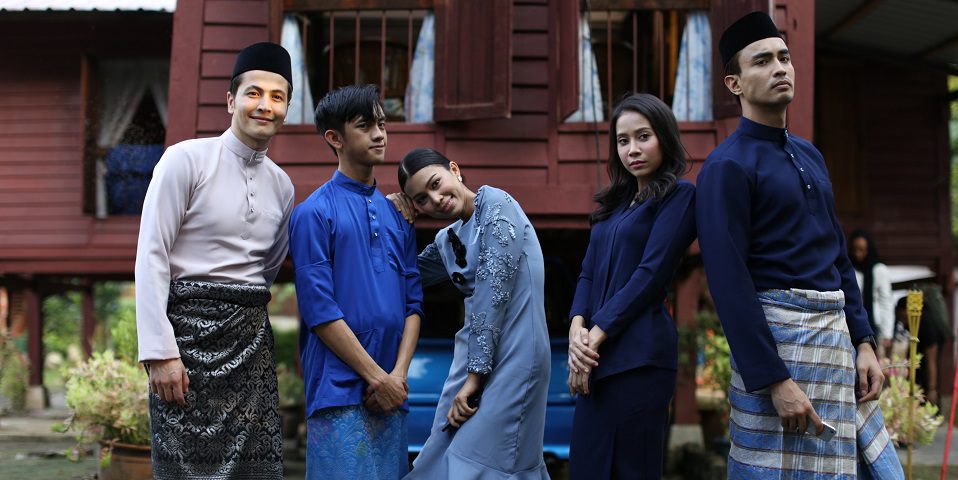 Amira Rose, a mini-drama which premiered during Hari Raya has received positive response from viewers nationwide.

The mini-series has also received favourable response from viewers including fans commending its story-line and quality that set a new benchmark for the Malay drama content.

“Tapping on MPTN’s capabilities and creative resources, the success of Amira Rose lies on the unique integration of content and platforms across our network to maximise engagement with viewers.

“Through Amira Rose, we’ve also seen an increasing appetite for short-form drama series and it is becoming popular amongst Malaysian audience.

“Our collaboration with Samsung was focused on creating engaging content for Malay drama fans.

“This partnership is established on the foundation of trust towards MPTN’s strong track record and Samsung’s continued commitment to inspire people to reimagine the way they communicate, share and experience the world.”

The mini-series deliberately breaks away from the conventional format to bring viewers a different appeal towards Malay drama series.

The production team successfully employs the elements of Korean drama series in many aspects from the character to the plot and aesthetic, while preserving the distinct charm of a traditional Malay kampung in the most atmospheric backdrop.

Drama fans who have yet to catch Amira Rose or would like to immerse on the series again can catch it on tonton and TV3’s YouTube channel.