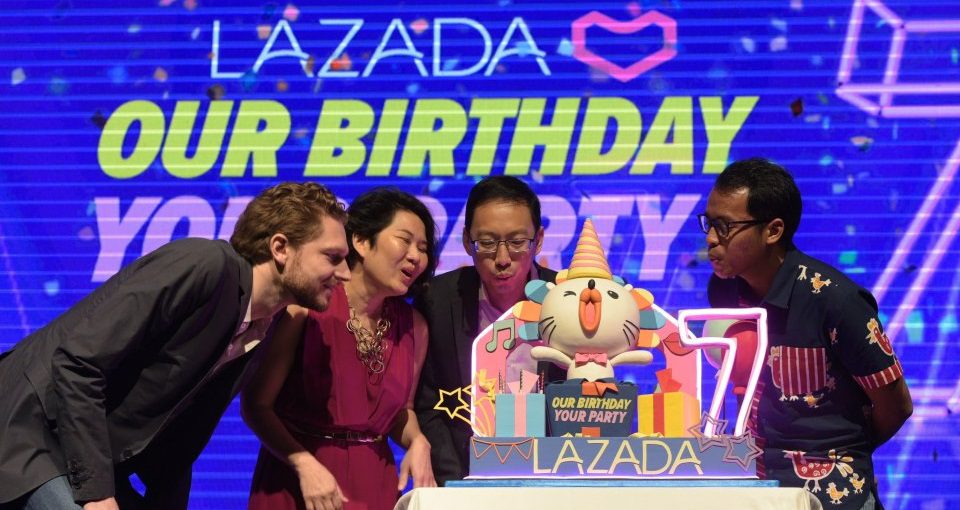 The Lazada 7th Birthday Sale saw Malaysian shoppers using their Lazada Wallets 4x more versus the same period during last year’s 11.11 Shopping Festival at its peak, with over 6,000 transactions taking place per minute.

Sellers across Lazada Malaysia raked in on average 15 times their daily sales.

Lazada Malaysia’ 8 warehouses also extended their operating hours to cater to the massive volumes of orders, packing a staggering 6,000 items per hour.

The first order was packed at 00:11am, with the first delivery reaching customers at 8:24am.

“Lazada’s new Shoppertainment features are driving up the excitement on our platform as we evolve into a lifestyle destination, with an increasing number of customers on the Lazada app embracing digital solutions for their daily needs through a more immersive and entertaining shopping experience.

“This was made possible by our technology infrastructure integration with Alibaba, allowing us to unlock even more value for our brands, sellers and shoppers with in-app live streaming and games.

“This is just the start of many exciting initiatives we are planning to help build successful eBusinesses and strengthen the eCommerce ecosystem in Southeast Asia.

“With Lazada emerging as Southeast Asia’s top shopping app by active users in 2018 and higher adoption of Lazada Wallet as the preferred method of payment, we are confident that we are heading in the right direction.”

Kicking off with the newly-introduced brand-new LazGame feature on March 21, shoppers logged on the Lazada app as often as six times a day to play the in-app games like Fruit Slash, Birthday Blast and Popping Balloons to score more deals.

Over seven days, more than 2.5 million people played the games, with nine in 10 collecting cupcakes that can be redeemed for discounts or vouchers.

Lazada also tapped on its technology expertise and infrastructure to livestream its Lazada Super Party concert staged in Jakarta on its app across six countries (Malaysia, Indonesia, the Philippines, Singapore, Thailand and Vietnam).

The best-selling categories during the shopping extravaganza were Home Appliances, Mother & Baby and Health & Beauty.

As the clock struck midnight, some of the fastest selling items included over 37,000 kg of Milo in the first 2 hours, 200 realme 3 phones within the first 3 minutes and Domino’s Pizza vouchers selling out within the first 5 minutes.