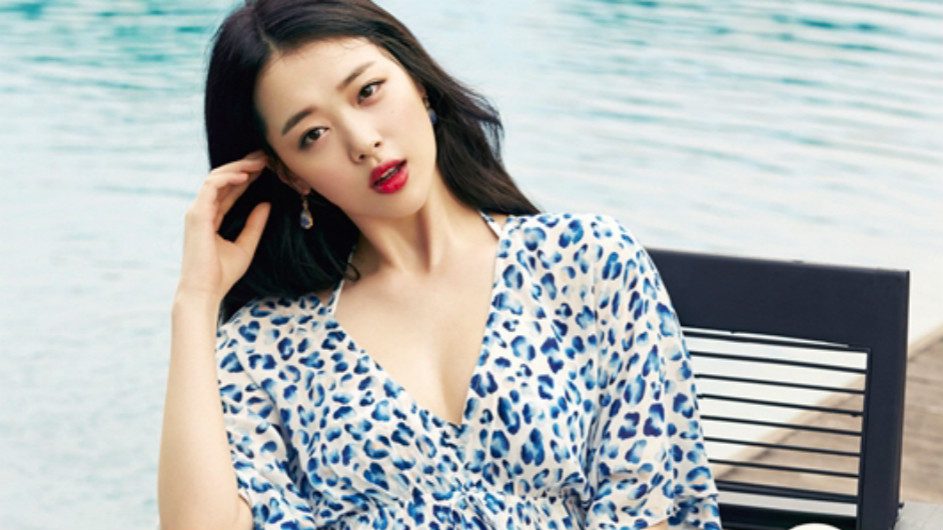 Since officially leaving f(x) in 2015, Sulli has received a lot of flack for wanting to pursue solo activities.

Along with an untimely dating scandal going on, everyone made the young idol out to be nothing but selfish.

Alas, after years of being away from the group does not mean that she has forgotten about them either. In her latest Instagram post, Sulli was caught wearing her favourite pyjamas in public!

Now, some people might start saying that she’s lost it ‘again’, but true fans know that it’s a sign Sulli really loves her ex-group still.

The video of her showed her eating hotpot in the bread-printed sleepwear with a caption that read “New Menu Curry Shabu Shabu”.

The story behind this legendary pyjama is that Sulli bought the outfit about 5 years ago while filming Amazing f(x), a documentary slash reality show released between May 24th and July 13th, 2013.

Fans are just touched that, after so many years, she’s still donning the outfit proudly and publicly too.

M! Countdown Charts Will Be Changing Their Voting Concept

The new system will change how idols win the weekly show.

Lee Joon did NOT commit suicide! His agency has released a statement regarding this horrid accusation.