Super Junior Makes Their Comeback With Repackaged Album On April! 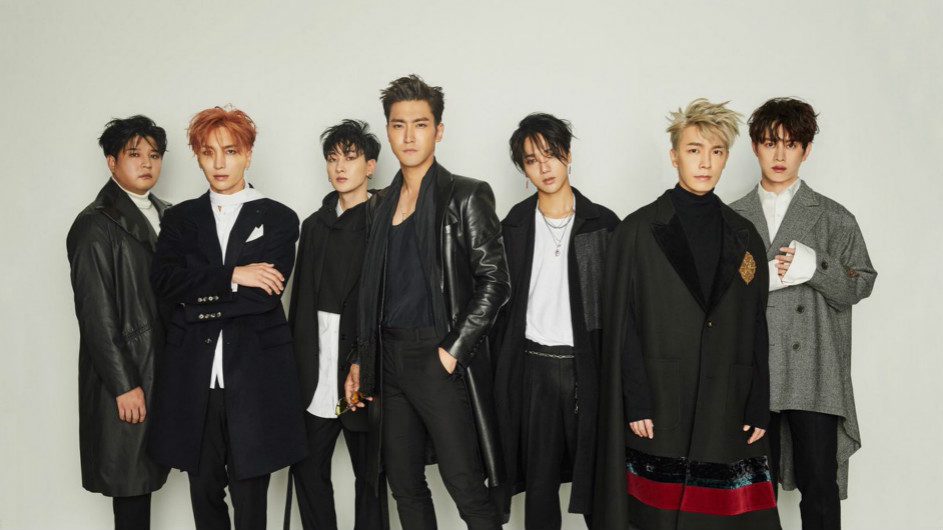 The Kings of Hallyu is back with an all-new repackaged album on April! ELFs all around the world, are you guys ready for the return of our Kings?

Besides, the title track will allow us to see a completely different side of Super Junior with different a music style and concept from what they have done previously.

This album will also feature songs from the previous album including Shadowless by Super Junior-KRY and a title song too!

According to official sources the repackaged album Replay will be released on April 12, 2018 at 6 p.m. KST. So, ELFs, remember to set a reminder on your calendars!

Super Junior made their last comeback with an eight Korean-language studio album, Play, on November 6th, 2017. So, this will be their official comeback after 5 months which has already made all fans excited and curious about the new concept.

Let us all look forward to what Super Junior has prepared to show us for this comeback.

BTS’ IDOL Outfits are So Expensive, You’ll Vomit Blood at the Prices

No, but seriously…they’re expensive AF!

Too obsessed? Or betrayed?