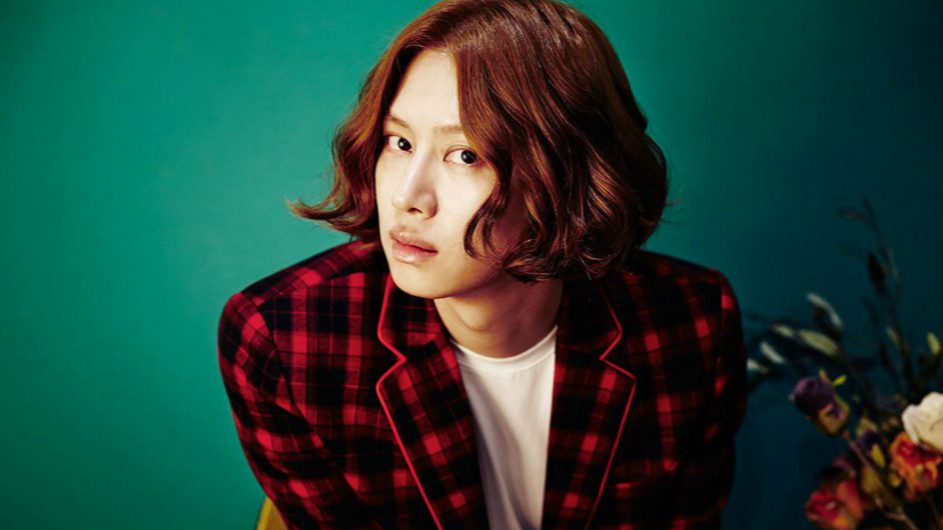 There are many celebrities involved in DUIs (driving under the influence) and it has not only tarnished their names in the industry but it has also hurt innocent people on the streets too!

So, what should one do if they are a big fan of alcohol? It seems like Heechul found a solution for it.

Super Junior’s Kim Heechul talked about his fear of making a mistake while drunk, so he decided not to drive anymore.

According to Koreaboo, Heechul admitted that he is a big fan of drinking alcohol in one of Korea’s reality show, KBS’s 1% of Friendship.

Heechul explained that the best solution for him to stay out of trouble from being charged with a DUI is to sell off his car and to take public transportation instead.

He then further explained:

“I don’t want people to think, ‘Why are you hanging out with Kim Heechul? He’s weird and problematic!’

“I didn’t want to do something where I would disappoint my close friends and fans.”

Another Super Junior member, Kangin, was once involved in a DUI case and was fined KRW7 million (RM25,718) for drink driving.

Besides, there are other Korean celebrities who were involve in DUI cases too, such as NichKhun, Noh Hong Chul, Gil and more. The damaging part is how South Koreans are very unforgiving in such cases.

These celebrities, no matter how famous they once were, saw a massive decrease in fans.

Heechul definitely made a good choice by letting go of his car as driving under alcohol influences is dangerour not only to the driver but to other innocent people on the street too.

Thanks Heechul for making this thoughtful choice!

It’s a bloodbath between to two artists’ fandom!