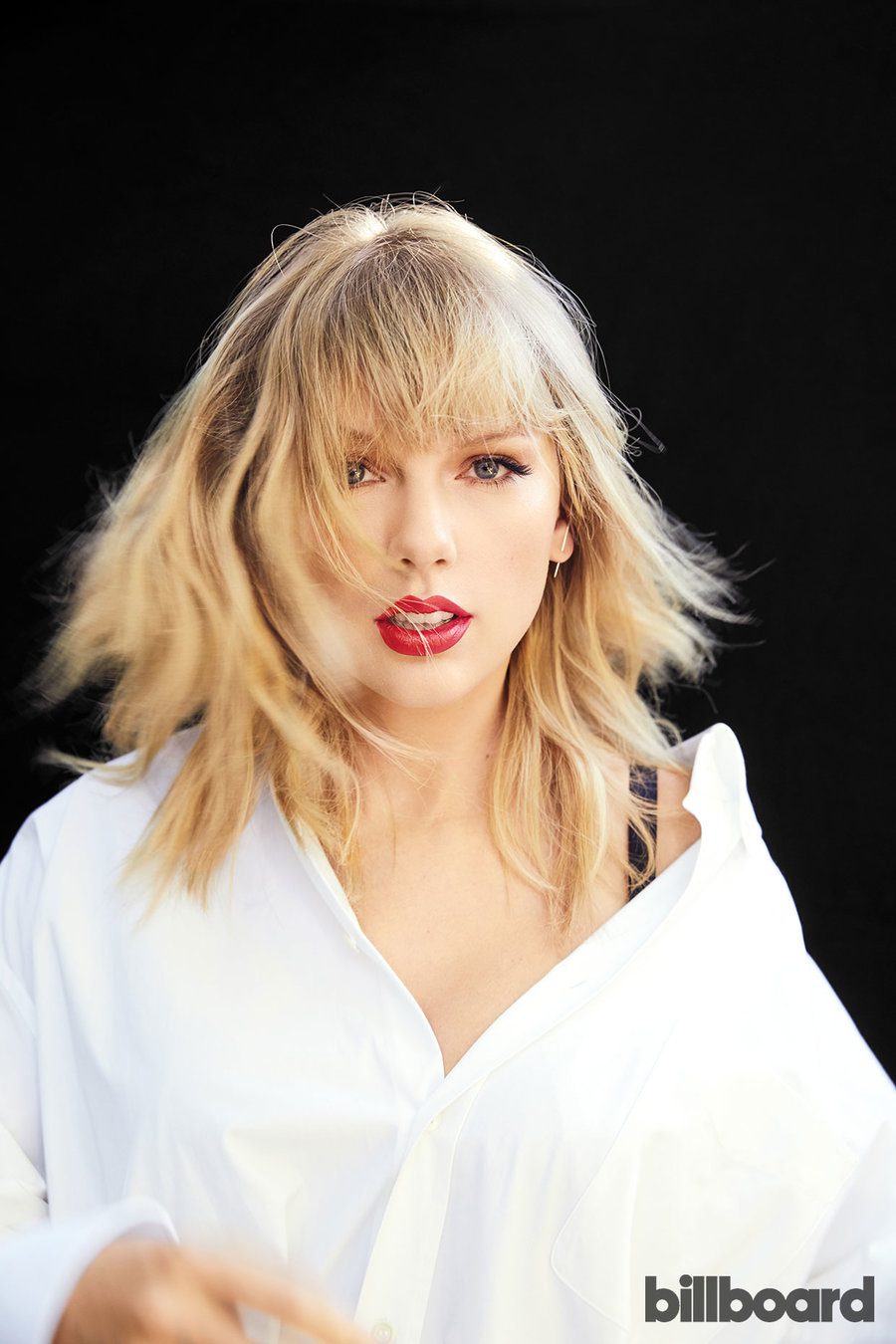 2019 turns out to be quite a meaningful year for Taylor Swift..

She has won 6 awards at 2019 American Music Awards (AMAs) so far and we’ve learnt that she was just named as the first ever recipient of Billboard’s Woman of The Decade. She’s also the first female artist to be named Women Of The Year, twice. With such an outstanding achievement in her music career, we can definitely learn a thing or two from Taylor Swift..

“New artists and producers and writers need work, and they need to be likable and get booked in sessions, and they can’t make noise — but if I can, then I’m going to… I know that it seems like I’m very loud about this, but it’s because someone has to be.” –Billboard’s Woman of the Decade, #TaylorSwift. ? Read the full #BBWomenInMusic cover story at the link in bio.⁠ ?: @samidrasin

Taylor Swift was first known as a country superstar, gaining major recognition through her country album like Fearless, Speak Now, however the pop sensation made a sudden change in her genre in 2012 when she cross over to pop music.

In one of her recent interview with Billboard, the 30 years old singer opened up and reflected on her decision to delve into the pop-culture music, admitting that crossing over to pop is a whole new different world.

“Crossing over to pop is a completely different world. Country music is a real community, and in pop I didn’t see that community as much.”

“But when I first started out in pop it was very much you versus you versus you. We didn’t have a network, which is weird because we can help each other through these moments when you just feel completely isolated.”

Taylor Swift did admit that all the pop queens have started reaching out to each other through text, hinting that the “pop-community” is growing among themselves. It is no surprise since Taylor has come clean about her feud with long time frenemy and fellow pop artist, Katy Perry. They have made a pact since then.

Proving that she’s her own master of her arts and beautifully written songs, Taylor’s music still continue to inspire people out there in spite of her genres.

Girls compete with each other, women empower one another. WE STAN!

KARD Rocked On Sunway Pyramid at the Launch of New Colourways for ASICS GEL-BND!