Wanna One Members Bow Heads and Apologise For Controversial Broadcast 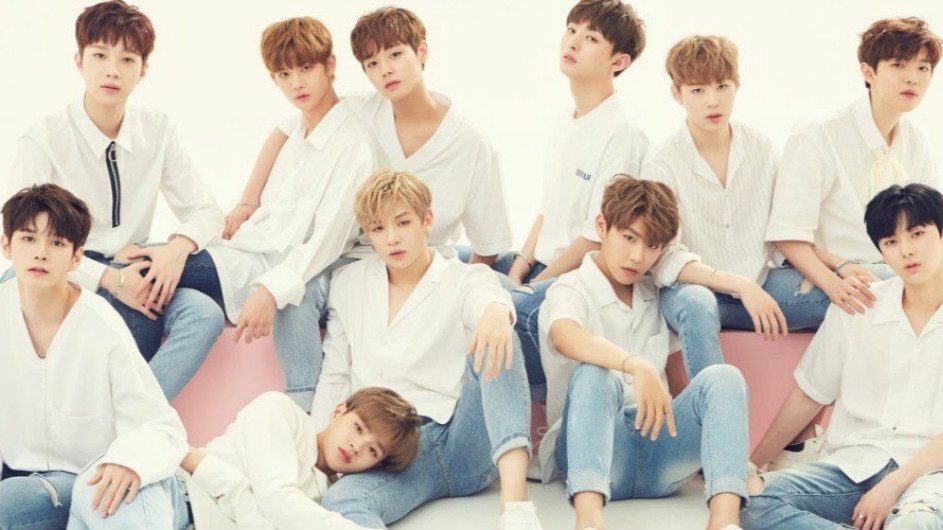 A few days ago, Wanna One members did a live broadcast and apparently they made a mistake as they swore, cursed and made shocking remarks.

Today, all of the members bowed their heads at the airport before they take off to Chile to perform for the special edition of Music Bank as a sign of apology for their actions.

According to Allkpop, on March 21, Wanna One members bowed their heads to fans and photographers at the Incheon International Airport for the mistakes they had made.

There are many reports explaining the boys were upset about the controversy as netizens and even their own fans bashed the members and YMC Entertainment for the negative comments.

The people on the internet truly expressed their disappointment towards the boys’ negative behaviours.

According to OSEN, Wanna One had a meeting with CJ E&M and YMC Entertainment after their comeback show. During the meeting, they discussed about the controversies which led to few of the members shedding tears out of guilt over their actions.

The apparent controversy started during Mnet’s Star Live where the members did a live broadcast in the waiting room. Park Woo Jin was filming with a selfie stick while the members lashed out shocking comments in the video.

With all these shocking conversations being leaked live to everyone, fans and netizens believed that the members might not have been aware that the live broadcast had started earlier than the original scheduled time.

After the controversy happened, Wanna One released an official apology statement which said:

“We apologise for showing a bad side of us and disappointing the fans with our live broadcast. We will reflect on our actions and work hard to become a mature and modest Wanna One who’s always cautious about all of our actions.

“We will never forget the overwhelming love you send us and work hard to show a better side of us. Once again, we sincerely apologize for causing disappointment and concerns.”

“We apologise that such displeasing incident occurred while preparing for the live broadcast. We apologise for causing concerns to the fans who are loving and supporting Wanna One ahead of their comeback.

“However, we think it’s unfortunate that words that weren’t actually said in the video are also being spread. We will be attentive from now on in order to prevent such incident from happening again.

“Please give attention and love to Wanna One members so they can achieve their dreams until the very end.”

“We deeply apologise to Wanna One, the fans who love Wanna One, and the affiliates for the issues regarding the live broadcast. We will improve our service so such incident doesn’t occur in the future.

“Once again, we deeply apologize to Wanna One, fans of Wanna One, and the affiliates.”

We hope that Wanna One will stay strong and what had happened already happen, so all Wannables should come together and cheer them up!