“We are Our Own Warriors and Champions!”, This is Why P!NK is Appointed as This Year’s “The People’s Champion” 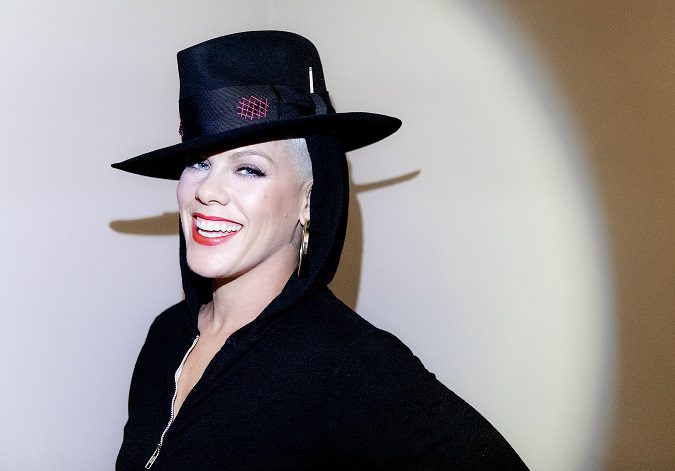 Congratulations! Global superstar P!NK will be celebrated with “The People’s Champion of 2019” award at the E! People’s Choice Awards.

Recognized for her active involvement in umpteen charity works; No Kid Hungry, Make-a-Wish Foundation, Planned Parenthood, REVERB, Autism Speaks and Human Rights Campaign, and even as the ambassador of UNICEF, P!NK is the most fitting candidate to be wearing such big title, along with other two nominations “Female Artist of 2019” and “Concert Tour of 2019“.

The E! People’s Choice Awards will be broadcast live from Barker Hangar in Santa Monica on November 11 from 10am.

Having recently received a star on the Hollywood Walk of Fame, P!NK has had great albums throughout her career, selling over 60 million copies worldwide. Belting three Grammy Awards, a Daytime Emmy Award, seven (7) MTV Video Music Awards and Billboard’s “Woman of the Year in 2013” as well as Billboard’s “Legend of Live Award”, P!NK is indeed a big influence in the pop scene.

Inspires to make a change for the better, P!NK believes that we are our own warriors and champions. She encourages people to teach the youngs, the children that it’s cool to be kind and change is never impossible.