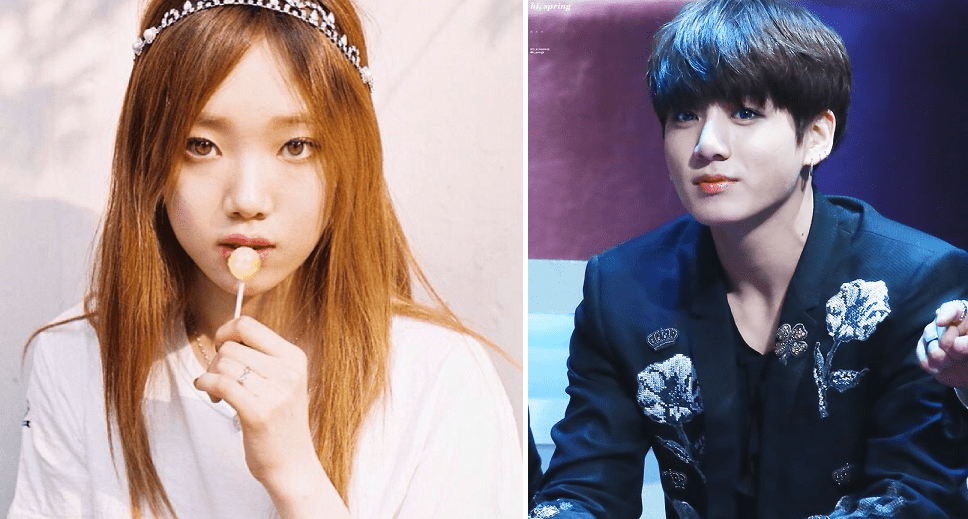 For the longest of time, Asians were not usually put on the highlight of ‘good looks’. The world saw double-eyelids, thick lips, and ‘bigger assets’ to be the typical features when it comes to looking good.

Thankfully, this era is all about a change in direction from the traditionally attractive aspect. More people are appreciative of Asians’ looks now. Woohoo!

To prove this positive change, The 100 Most Beautiful Faces series created by TC Chandler, where each year the list will name 100 of the most gorgeous ladies from around the world, have added more Asian people into the list.

We’ve got a variety of these hotties too. They’re from South Korea, Japan, Taiwan, China, India and more!

Here’s the list of Asian ladies for 2017 in countdown style:

How wonderful it is to see an Asian at the no.1 spot! This isn’t the first time though as Nana was able to secure the first place in 2014 and 2015.

Luckily we’ve got a Malaysian in the list too. Thank you Yumi for #representing us.

As we can see, South Koreans mostly dominated the list but a Filipina came out first in this global comparison! Liza Soberano even beat out worldwide beauties such as Gal Gadot, Jourdan Dunn, Jasmine Sanders, Emma Watson and more.

To make things more interesting, TC Chandler even added a list of 100 Most Handsome Faces in 2013, according to Nextshark.

Here’s a countdown of the most handsome guys for 2017:

It seems like the world can’t get enough of Asians anymore. Thanks to the ever-expanding KPOP influence, South Koreans have been spreading the yellow fever like fire.

Many great boyband members were named in this list with BTS’ V coming out on top of everyone else. Even the late Jonghyun wasn’t discounted either from the list.

Well, with such an angelic face like Jonghyun’s how could he NOT be in the list right?

Well, tell us who is your favourite on this list? Is there anyone else you’d like to see added in here as well?

Surprisingly, a lot of people are loving her even more after this incident.