Red carpet events in America usually serve an opportunity for the attendees to make a flamboyant appearance as they flash their stunning and stylish designer gowns and suits in front of the cameras.

That was usually the case at the Golden Globes red carpet, but last year, the female guests chose to go for black ensembles in support of the Time’s Up movement.

This year, the ladies were back in colours, wowing audiences from all over the world with their wardrobe choices at the ceremony held on Sunday night at the Beverly Hilton Hotel, Los Angeles.

Still, they honoured the Time’s Up campaign (now called Time’s Up X2) by wearing customised black-and-white bracelets and ribbons. Perhaps the most notable attendee was Lady Gaga, a Best Actress nominee who wowed in a pale blue strapless Valentino gown with fluffy sleeves.

She’s always been known to make a splash on the red carpet with over-the-top, peculiar looks, but this time she made a more feminine choice.

Nevertheless, she didn’t fail to grab attention. Just look at her long and massive train! And check out her hair that she dyed to match her dress. Brilliant!

Besides Gaga, other celebs that graced the red carpet were just as stunning, employing various fashion designs and styles. Check out pictures of them below. 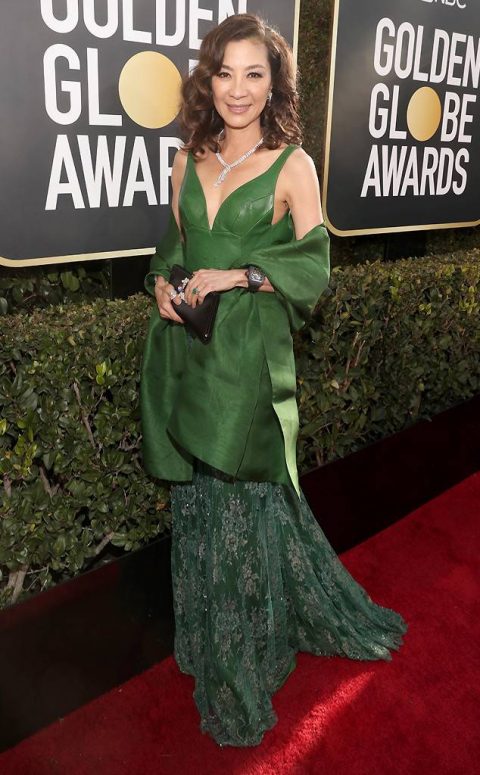 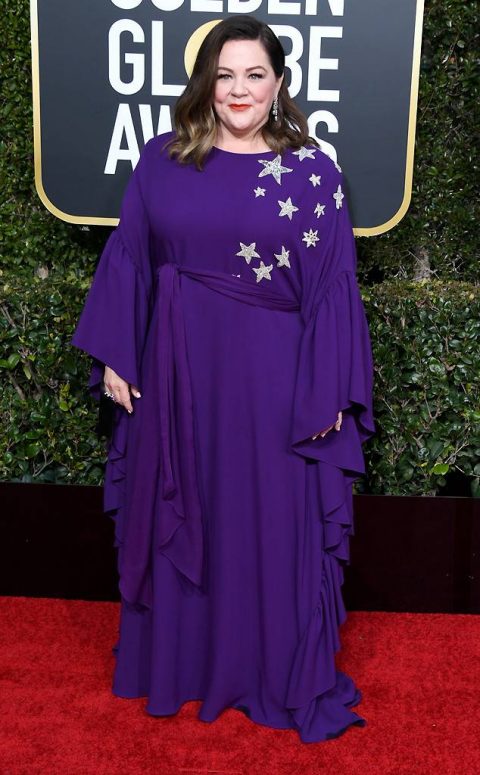 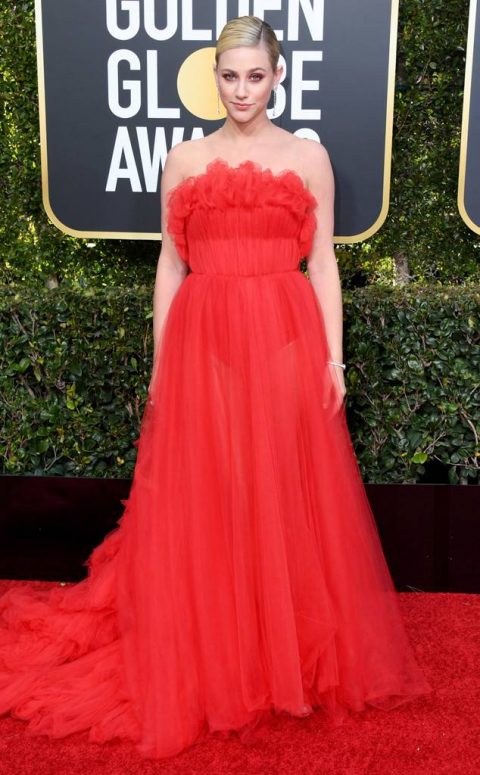 Making it a family affair was dashing actor Idris Elba, who brought along his fiancée Sabrina Dhowre and daughter Isan (right).

The more you cut your hair, the faster it grows: Myth or fact?

Learn the truth from a professional.