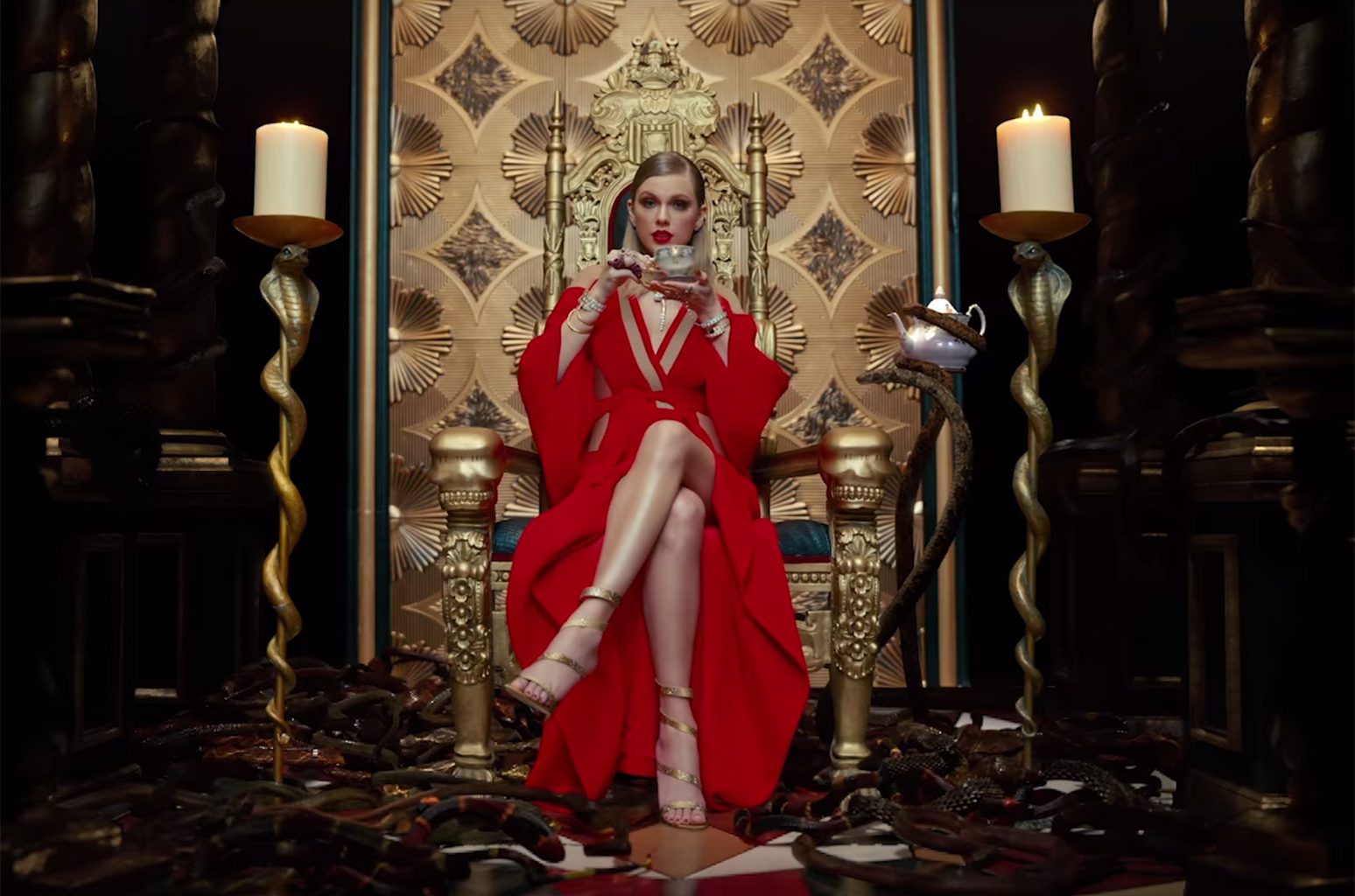 Free up that space in your phone Swifties! Image via The Verge

ICYMI (In Case You Missed It), Taylor Swift has now joined the bandwagon with other A-list celebs by launching her own app; “The Swift Life”. Good news for you, Swifities everywhere!!

Partnering with Glu, a tech company behind freemium app projects such as Kim Kardashian: Hollywood, Nicki Minaj: The Empire and Britney Spears: American Dream, “The Swift Life” will apparently be making its beta debut sometime in late 2017.

So, hold your horses peeps!

The announcement came via Swift’s YouTube account in which she recorded her “hope” of her die-hard fans (yes, you Swifties everywhere!) loving the app which is claimed to be a marriage between elements borrowed from Instagram, Tumblr and pop up ads for mobile games.

And judging from the brief announcement video, this app will allow you to save that energy of yours usually used for stalking Taylor on different social media platforms and instead just focus on one single app!

Pheww, what a relief!

Image via The Daily Mail UK

Taylor, who is infamous for always connecting with her fans by following their stories and Tumblr posts, is surely exploiting the opportunity to engage directly with every Swiftie in existence.

She is clearly expanding her Swiftie fandom bigger and bigger, the only way you can go massive; ONLINE.

And did we tell you that there’s also gonna be Taymojis? Taylor Swift’s own set of emojis.

Uh-huh. TAYLOR-MADE just for you Swifties!

The Swift Life will be available on the Google App Store, Google Play, and the Amazon AppStore after its worldwide beta release later this year.

Now, while waiting, you may delete all the other useless apps.