7 Simple Ways Malaysians Can Show Love to Animals Including Strays! 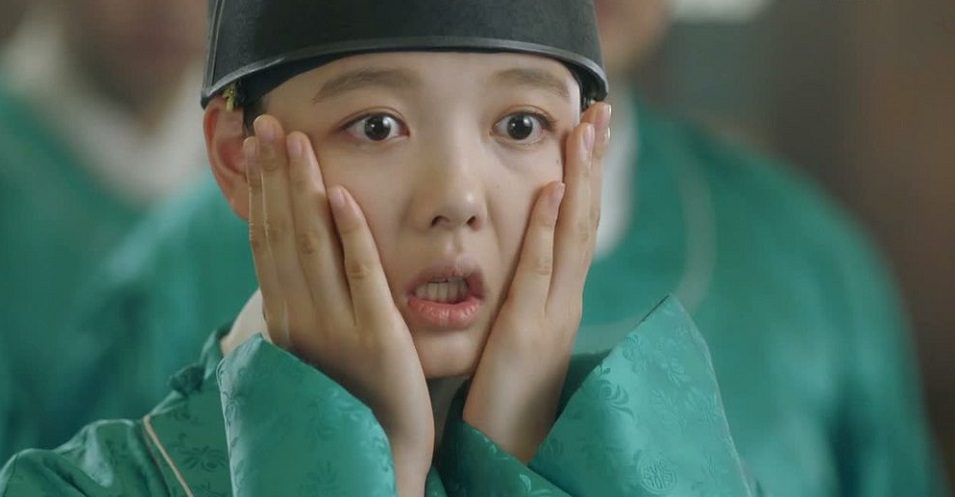 Adorable cats and dogs are some of the most beloved creatures yet we still see many abandoned ones by the road side.

Kittens and puppies are extremely adorable but like all living creatures, they grow up into adults and the heartless people throw these cute creatures out – just because they aren’t tiny anymore.

Meanwhile, there are people who moved out without bringing their pets along, leaving these poor little things to fend for themselves.

Unfortunately, this happens quite often in Malaysia.

To battle this ongoing issue, Celcom has decided to step up and be the voice for the voiceless. In a beautiful video advocating to help strays, Jean Liew’s journey in saving strays was highlighted.

“I’ve always loved them. Seeing them abused, neglected, put to death…I can’t stand it. They deserve a good life too.”

Jean works hard in trying to save all these lovely cats and dogs who are left out on the streets. However, she alone cannot save every single animal in Malaysia.

So, here’s how each and every one of us can help.

Well, they are still living beings too and food is an essential for them just as it is for us. It is best to feed them proper cat or dog foods but if we do not have any, cooked white rice is a very good alternative.

Do avoid feeding them human foods especially oily ones because it can cause them to be sick.

Yes, stray animals are indeed dirty. Well, that’s because they don’t have proper shelters and they end up going into places like dumpsters and drains in search for refuge and food.

Sadly, this would lead to illnesses and infections. Cleaning them every once in a while can help stop those maggots from infesting in their bodies.

Though they will end up going out in the streets again if not rescued, at the very least they will have lesser chances of getting sick.

Just like how we humans get vaccinations, animals need them too. Vaccination can help save strays from highly contagious diseases such as canine distemper, parvovirus infection and respiratory tract infections.

This can also prevent the animal from getting rabies which affects humans too. It’s a win-win situation, lah. Do take note that vaccination doesn’t help if the pet is already sick though.

As we all always say, prevention is better than cure. Why not help these fluffy creatures from getting sick?

Neutering the strays is the best thing anyone can do. Though this doesn’t come cheap, it is by far the best way to save the animals.

“Getting them spayed or neutered…it may seem like a small thing. But it will help end the cycle of more strays suffering.”

Animals procreate when in heat and they obviously do not “worry” about the cost of bearing many kittens or puppies. However, this makes the number of strays increase drastically.

In seven years, a pair of unneutered cats can multiply to 420,000 strays!

5. Bring them to an animal shelter or call animal rescue

There are so many animal shelters around which you can send the strays to. If in the event where you’re unable to rescue these strays yourselves, there are many animal rescue organisations available.

These people are truly passionate about saving cats and dogs so do not be afraid to call them. Trap – Neuter – Release – Manage (TNRM) Malaysia is one of the very active animal rescuers.

Giving the stray animals a new home is a great thing to do. The cute animals no longer need to suffer on the streets anymore where they have to scavenge trash for food, sleep in dirty drains for shelter and face the high possibility of being abused.

They may not be purebreds but in the end, they have the same heart of gold just like any other unmixed cats and dogs. Plus, imagine the impact you’re giving to the world for a little goes a long way.

In any case, if you can’t adopt them, do help them find a wonderful place to call home.

There are many reasons which we can’t have pets. Some people face allergies, some may live in condominiums or apartments which do not allow pets, while some people are just prohibited from taking in certain animals.

However, that should not stop us from helping these strays.

As mentioned above, veterinary bills are not cheap and not all vets can afford to give free treatment. The tools and medicines they use are costly too.

Which is why we should – at the very least – donate some money towards the organisations that are doing their best to help the strays.

If you’re keen on doing a donation right now, you can send some funds towards TNMR Malaysia’s bank account. The details are as follow:

“I would save all of them if I had all the money, space and time.”

Of course, she can’t do this alone which is why if everyone could chip in a little bit of effort and even funds, these animals no longer need to suffer.

By doing any one of these steps is already a great help towards saving the entire stray animal population. If we don’t want to see strays around, we should do our part in saving all of them by doing these seven steps.

Still not convinced that your effort makes an impact? Check out this video from Celcom to see just how much a simple move from you can help.

Malaysia has only got four seasons; raya, monsoon, durian and HAZE!