After Reading This, You Might Want To Consider Cleaning Your Brushes! 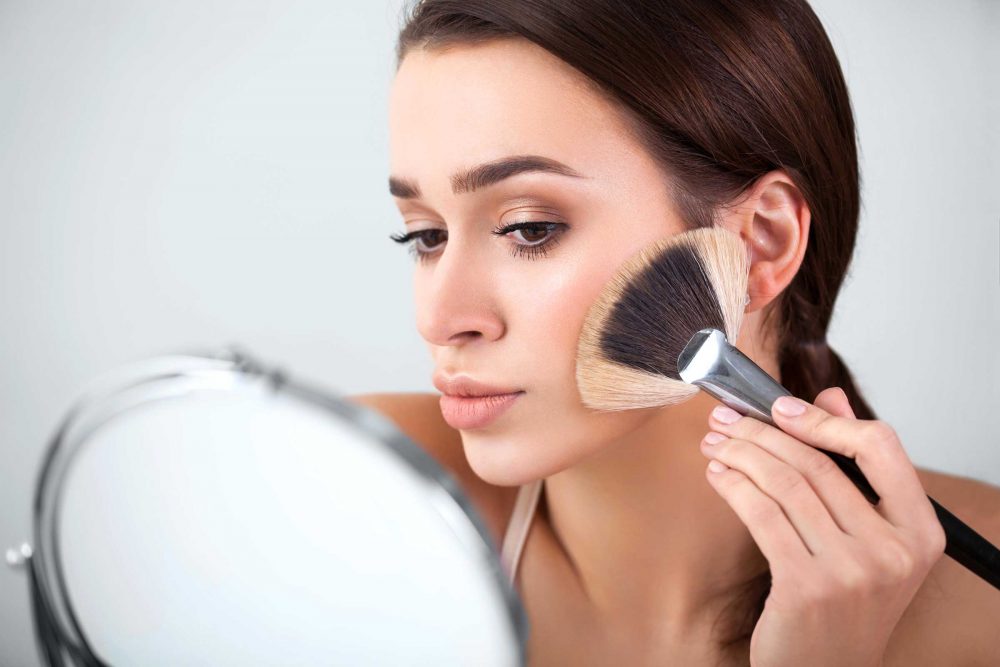 Something that all makeup lovers can relate is having a lot of makeup (sometimes a bit too much) stored in the drawers. And whether you’d admit it or not, there might be palettes or products in there that have been laying there hibernating, not being touched since 2014.

Of course, by now we know that each items have expiry dates but do you know anything about “superbugs”?

Yes, apparently a study published Monday in the Journal of Applied Microbiology found that “majority” of the items that are stored in your makeup bags — especially products with tools like beauty blenders, mascara, lip gloss and brushes, are contaminated with superbugs!

image taken from: The Conversation

And yes, the researchers out of Aston University did use the words “life-threatening” in their report.

Amreen Bashir, PhD, and Professor Peter Lambert, PhD, who led the study, found that the highest level of potentially harmful bacteria is found in beauty blenders.

Shocking? Well in fact, 93% of people surveyed revealed that they had never washed their blender even once, while 64% revealed they have dropped the blending tool on the floor at some point.

What’s so dangerous about superbugs?

The said bacteria, if exposed often on the skin can cause dermal illness ranging from a mild skin infection up to blood poisoning! The probability of this happening increases when the infected makeup is applied near the eyes, mouth or an open wound.

While the report doesn’t necessarily suggest you to sterilize all your entire vanity, it does call for taking extra routines and ditching old makeups. The suggestions are:

Makeup brushes get a weekly (or biweekly) cleaning.
Check the expiration dates on your makeups, especially the liquids.
Wash your beauty blender regularly.

And while you’re already here, why not look at this dermatologist’s full beauty routine at take few pointers from it: