Following Godfrey Gao’s Passing, WJSN’s Fans Worry About Xuanyi Whom Also On Scene When It Happened 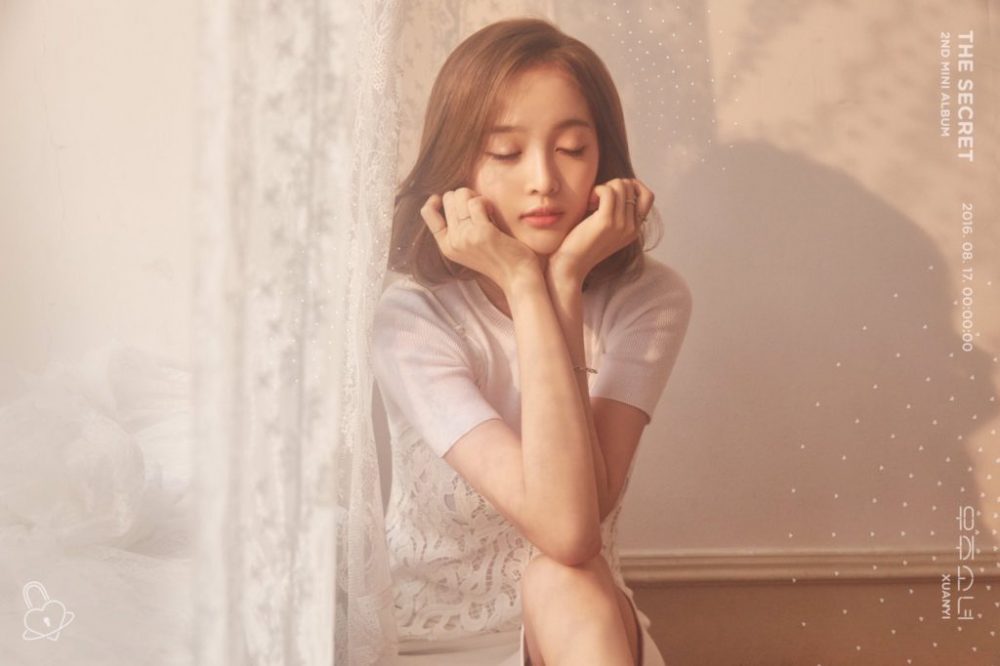 Few days ago, the whole world was shocked when the sorrowful news of Taiwanese-Canadian actor and model — Godfrey Gao’s passing arose. His passing was unexpected and it literally broke the hearts of many fans as well as family members.

The late actor was reported to have passed away from an apparent cardiac arrest while filming a Chinese variety show Chase Me.

According to his agency, Gao fell while running on set and was immediately rushed to the hospital, where he was pronounced to have breathed his last air.

Today, Cosmic Girls’ (WJSN) fans took to social media to express their worries on a particular member of the South Korean girl group — Xuanyi, whom was believed to be on the same set as the late actor when it all happened.

Xuanyi, one of the Chinese members in WJSN was reported to be filming alongside with the late Godfrey Gao on set. What made fans worry about the idol is that Xuanyi changed her Weibo profile photo to all black, 24 hours after the news of Gao’s passing broke.

She was reported to has left Ningbo (where the filming took place) on the day of incident and returned to Beijing with the staff. Reports also said that the staff will arrange professional help to Xuanyi through these difficult times and make sure the South Korean idol is okay.

Immediately after, Chase Me received a lot of criticisms for being extremely dangerous and poor management of safety concerns.

A past video of Xuanyi filming for Chase Me has resurfaced, in light of the controversy.

Allegedly, people claimed that in the video, Xuanyi was in desperate need of help but could get up and seek for one properly. Ever after her plea for help, no staff was seen to aid her immediately.

Video – WuXuanYi fell into the ball pool filming Chase Me. Nobody tried to save her. She was in danger ‘coz the ball pool was 1.9m deep and filled with water.
Full Video : https://t.co/ieuzyB0TRP pic.twitter.com/N1zsQDh92s

Looking at the footage is already grotesque and we can’t imagine how traumatizing it was for the idol. Let’s just hope that Xuanyi is okay and her health is being monitored.