GOT Fans, Are You Ready For The Next Throne? Game Of Throne’s Prequel ‘House Of Dragon’ Will Be Coming Soon On HBO 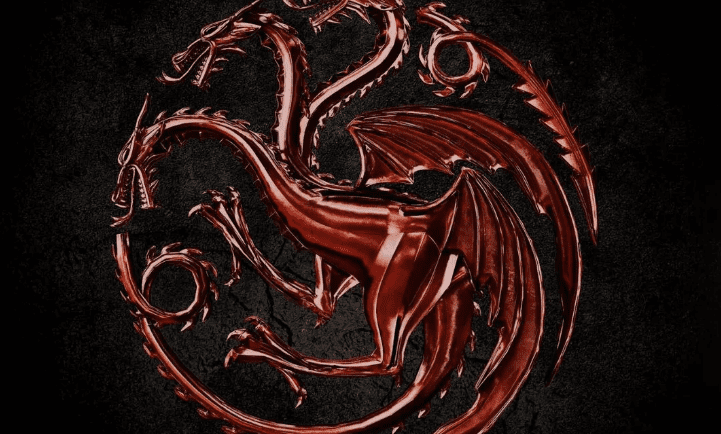 All hail to the DRAGON LADY!!

First, they cancelled the Bloodman series but now they said YES to the House Of Dragon!

Recently, HBO has announced the spin off series for GOT (Game Of Thrones) titled House Of Dragon, it is said to revolve around the story of  Targaryen house which took 300 years before the GOT event.

House of the Dragon will explore the history of one of the most dramatic families of George R.R. Martin’s saga, the dragon-riding, sibling-marrying Targaryens.

House Of Dragon is inspired by George R.R. Martin and Ryan Condal based on Fire and Blood Volume 1.

According to CNET, HBO has placed a full seasons for 10 episodes of the new show, however there’s no released date but it is highly likely the show will be released in 2021.

#HouseOfTheDragon, a #GameofThrones prequel is coming to @HBO.

The series is co-created by @GRRMSpeaking and Ryan Condal. Miguel Sapochnik will partner with Condal as showrunner and will direct the pilot and additional episodes. Condal will be writing the series. pic.twitter.com/9ttMzElgXm

Previously the GOT confirmed that Naomi Watts set to starred in Bloodman however HBO has canceled the show, though there’s no explanation given to why HBO decided not to go with the production.