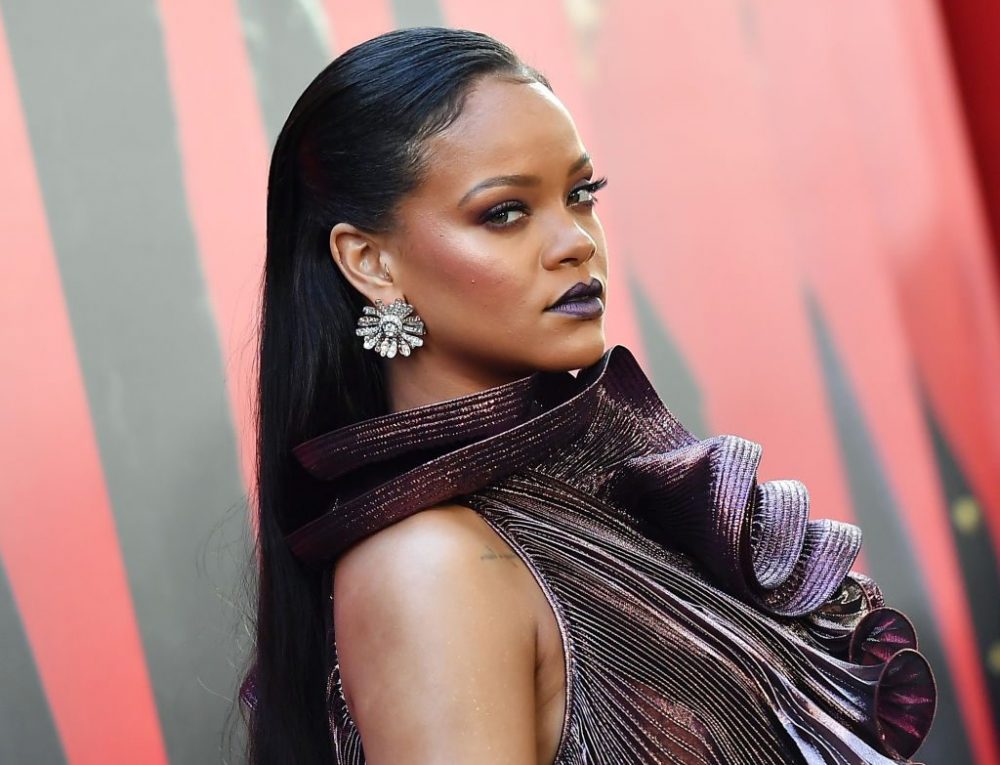 Despite a red hot career, Rihanna was left almost bankrupt in 2009.

Rihanna, or Robyn Rihanna Fenty, is always known for her hits as a musician, a style icon as well as a makeup entrepreneur. But do you know that the “We Found Love” star was nearly declared as bankrupt 10 years ago?

Back in 2009, the singer whom at that moment had quite a fame in the music industry was left only with $2 million by the end of the year. Initially claimed to have $11 million cash, Rihanna had filed a lawsuit against her accounting firm for gross mismanagement.

This had led to the singer to ultimately sell her $7 million property for a much lower price which resulted her to lose $2 million. The singer since then rebounded quite nicely by releasing more albums and involving in several spokesperson gigs until Forbes estimated to be a 43 million fortune in just five years.

And her success wasn’t put to a halt there! Now, Rihanna is declared to be the world’s wealthiest female musician!

Most of that does not come from her music, instead her partnership with LVMH — a French luxury goods giant run by billionaire Bernard Arnault, whom co-owns the makeup brand Fenty Beauty.

When Fenty Beauty was first launched at Sephora — which is also another LVMH brand, and online at FentyBeauty.com in September 2017 , it quickly became a viral success! Only in its first few weeks, Fenty Beauty racked up at almost an outstanding $100 million sales!

According to Grand View Research, with such demand for personal care in America in this recent years, Fenty Beauty could swell to more than $200 billion is sales by 2025!

Not only Rihanna herself has a strong following, Fenty Beauty has idiosyncratically differentiated itself from others by releasing 40 shades of foundation!  It has definitely challenged the conventional standards of beauty and has ultimately changed the game in the industry permanently.

▲ Fenty Beauty’s Pro Filt’r Soft Matte Longwear Foundation includes the shades from the palest of the palest until the deepest of the skin.

And her empire continues to grow with a fashion brand!

In May, LVMH and Rihanna announced they will be bringing a new clothing house that will make high-end clothes, shoes, accessories and jewelry through a brand named Fenty. Yup just Fenty, not Fenty Beauty.

The fashion line, which was launched online in May includes sizes up to U.S 14, embodying the same inclusive ideal of Fenty Beauty. Fenty will exist under the same umbrella as famous names such as Dior and Givenchy.

“What Fenty Beauty did to beauty, Fenty lifestyle is going to do to fashion. It’s going to raise the bar for what it looks like to build a bard that’s inclusive, game-changing, global and iconic” — Wissink.