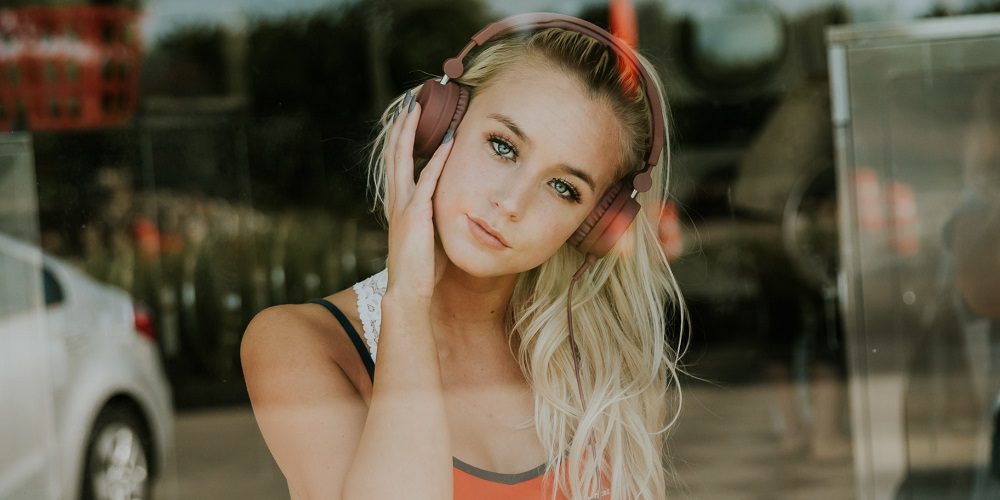 Whether you love or hate the question, the cultural obsession has made its mark. Today, astrology is no longer simply synonymous with bold predictions about love, fame, and fortune.

Instead, it’s attracting more and more people (especially millennials) who use horoscope readings as a way to seek clarity in their lives; a lens through which they experience, process, and understand the changes and events that come their way.

Fundamentally, the principle of astrology centres on the twelve signs of the Zodiac, which over the centuries have each developed their own characteristics and associations – that include myths, colours, love compatibility and even with music.

Spotify couldn’t resist finding out more about the relationship between star signs and musical personality. Read on below to see what they’ve discovered:

Born under the fire sign, Aries are individuals who are independent, self-assured, and never shies away from
an adventure. Just like their sign, they tend to thrive on upbeat music that keeps their adrenaline pumping.

Tunes with a strong beat would appeal to their fiery nature.

Your Spotify Playlists: Just Rock, K-Pop Daebak and Songs to Sing in the Shower

Taureans are considered as stable, patient and reliable individuals. They respect traditions and lean towards pure and organic sounds. Musically, their preferences can range from ambient sounds to soulful jams.

Fronted by Mercury, the planet of communication, Geminis tend to be inclined towards lyrically driven content. Rap music may be one genre they particularly enjoy.

The twins also love to dance, so music with strong lyrics and a good dance beat is their go-to.

A sentimental and emotional sign, they relate most to music they can feel for. Cancerians are typically drawn to tracks with a strong backstory because it makes them feel like part of the song’s narrative.

Love songs tend to be a favourite for this sign.

Leos are energetic, passionate, and full of life. They love the music they are able to belt out to, and you can bet they would be the first on stage during karaoke nights. From chart-toppers to OSTs, they know every word to every song.

Highly analytical and intelligent, this sign has a preference for calm, peaceful tunes that encourages them to focus.

Many Virgos appreciate the sounds of nature and might be attracted to music spanning from classical to new age sounds.

Ruled by Venus, Libras are one of the most passionate signs in the Zodiac that thrive on communication. While they appreciate music in general, they connect well with love ballads on an emotional and intellectual front.

Those born under this sign are known to be intense, and their music preference is no exception. They tend to develop deep, soulful connections to the music they listen to. From EDM to jazz, Scorpios favour complex melodies to work through their emotions.

Notably, Malaysia’s sweetheart Yuna (and her soulful music) is also a Scorpio!

Adventurous and known to take risks, this fire sign craves excitement to feel alive. Naturally, when it comes to choosing a soundtrack in life, Sagittarians gravitate towards high energy tracks. Get ready to put on your dancing shoes because they are always ready to party all night long!

Guess who else is a Sagittarius? Our very precious songbird, Jaclyn Victor!

Capricorns are generally family oriented individuals with a knack for anything old school. They tend to be drawn to music they grew up with at home and their preferences can range from classic rock to your top throwback Thursday tracks.

Aquarians like living by their own rules and challenging the status quo with their unconventional tastes.

Unsurprisingly, they are often jamming to indie or underground tracks. They enjoy the freedom to explore alternative sounds ranging across all forms of experimental music.

The most sensitive of all signs, Pisces holds a deep connection with music. Music serves as the perfect escape from their reality. The hippies of the signs, they’re generally drawn to indie music that is just a little off the charts.