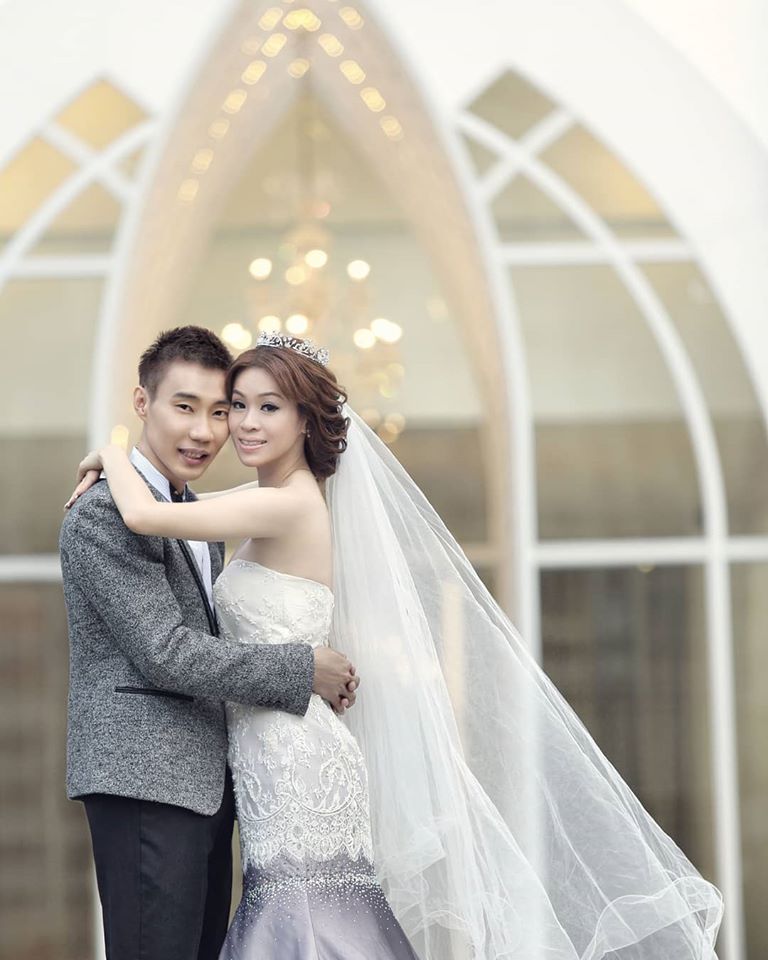 How we secretly wish Datuk LCW has a twin brother..

These two set our spirits on fire when they were in the court, but they melt our hearts even more when they are together..

Malaysia’s No 1 Badminton power couple, Datuk Lee Chong Wei and Datin  Wong Mei Choo prove that romance isn’t dead. To celebrate their anniversary, Datuk Lee Chong Wei shared touching tribute to his wife and we fell in love when he shared the sweet first encountered when he tried to win her heart…

A naive me was too shy to ask for her phone number, too stupid to know a gal’s mind.

In one of his Instagram post, Datuk LCW shared that he always felt and noticed her presence in his life, but being a man, he was too shy to ask for her number, so his friend suggested that he pluck rose petals for her. Initially, he had no money for all the flowery romantic gesture therefore his friend had another genius idea, he asked LCW to pluck shuttlecock feathers! And, it worked!

There @wongmewchoo There was a time. A long time ago. She was there. Sometimes looking at me. Sometimes ignoring me. A naive me was too shy to ask for her phone number, too stupid to know a gal’s mind. As dumb as I may be, one of my teammates is dumber. He told me to pluck rose petals to see if she liked me. I said I didn’t have the money. He said pluck shuttlecock feathers. I followed. Baru I tahu shuttlecock 16 feathers More than 16 years later, she is now the mother of my two beautiful sons. Happy 7th wedding anniversary my wife. I’m the luckiest guy on earth when you agreed to be my wife. Sorry for not being with you now due to work commitment. People said I’m lucky to have won many titles. But to me, I feel luckiest to have won your heart. 天有地，我有你，有缘恩爱才夫妻。 今年是我们的结婚7周年纪念日，但我有工作在身，没办法和你一起度过，谢谢你把这个家打理得妥妥当当，把两个儿子照顾得好好的，让我在外工作无后顾之忧。 大家都说我很幸运因为我赢得了很多头衔奖项，但我知道我之所以幸运是因为我赢得了你的心，有你的陪伴我的世界才会如此完美。 一生一世执子手，不离不弃共白头。❤️

We all wish we have that one kind of friend too..

People said I’m lucky to have won many titles. But to me, I feel luckiest to have won your heart.

Oh my god, who would have thought that Datuk LCW is such a sweet heart?

FYI, these two met when they were both back up shuttlers at national badminton camp 18 years ago! Years later, they got married with two adorable sons!

Happy Anniversary to these two! Aren’t they look so sweet?